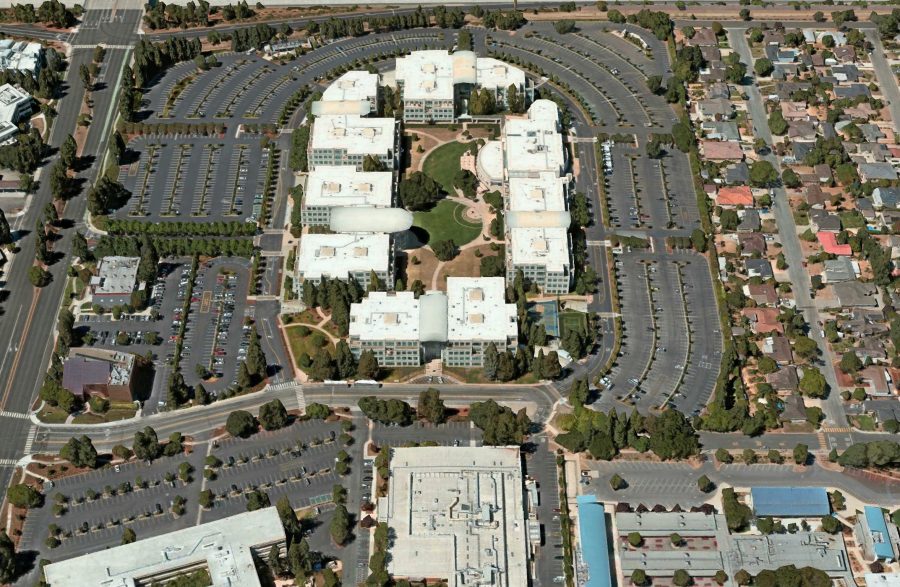 Comments About An Oral History of Apple’s Infinite Loop Campus