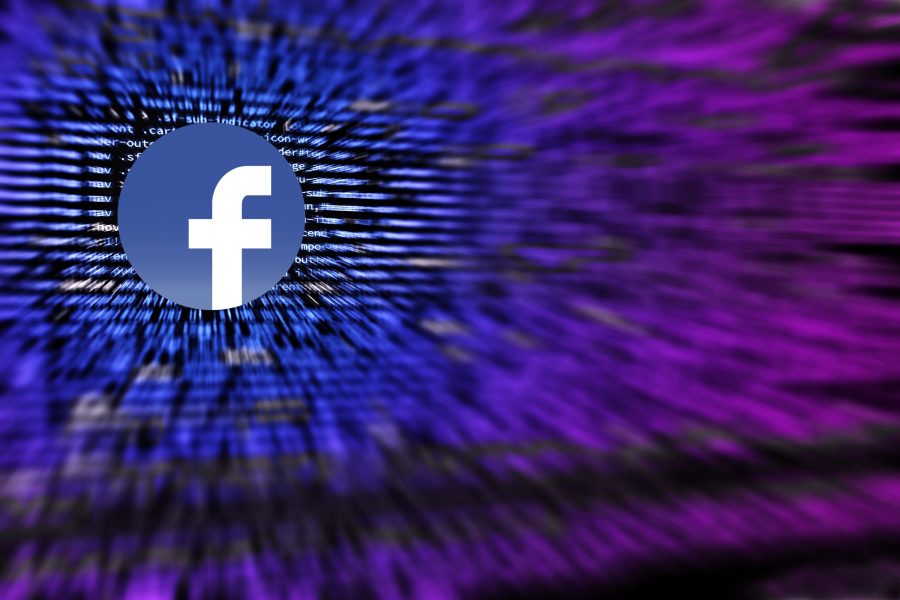 Facebook has acknowledged a security breach affecting 50 million users but says it has yet to determine whether the accounts were misused or any information in them accessed. Subsequently, the company admitted that the attackers would also have had access to any other account for which users had signed into using their Facebook account. This is precisely why we always recommend against using your Facebook, Google, or Twitter account to register with another Internet service—give every service its own username and password if possible.

In response to the breach, Facebook has reset the access tokens that enable users to avoid re-entering passwords on every use of the app, and it also disabled the View As feature that the attackers exploited. The owners of the 50 million affected accounts will have to log in to Facebook again, and as a precaution, Facebook reset the access tokens on another 40 million accounts.