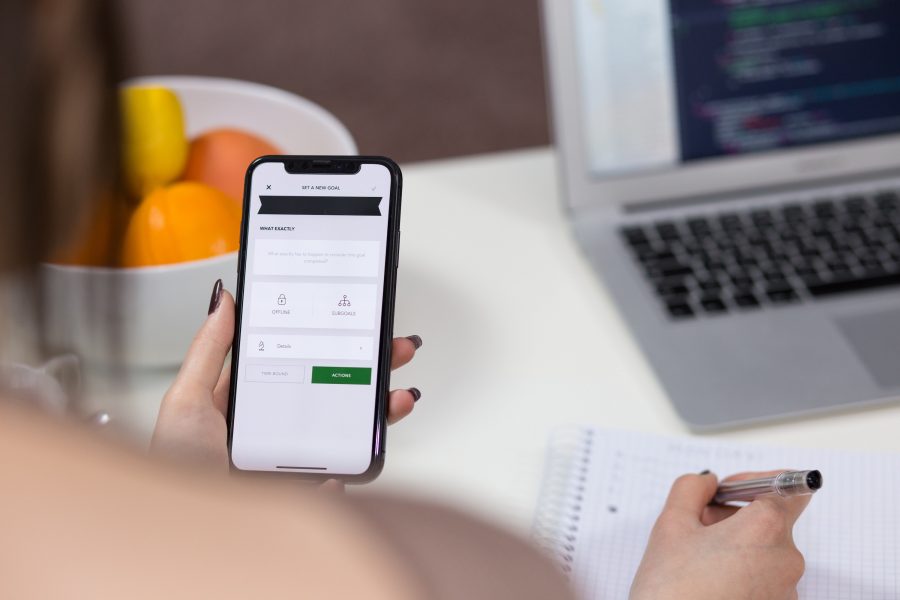 Every so often, Apple creates a repair program to address a problem that affects a significant number of Apple devices. These repair programs provide free service or component replacement regardless of whether or not the device is still under warranty or covered by AppleCare. The company has just established two new programs: one for the iPhone X and another for the non-Touch Bar model of the 13-inch MacBook Pro. Both of these programs will continue for 3 years from the first retail sale of the unit.

For each of these programs, you can find an Apple Authorized Service Provider, make an appointment at an Apple Retail Store, or contact Apple Support to arrange mail-in service via the Apple Repair Center.

Before you give any device to Apple for repair, make sure to back up your data first, since the repair may involve replacing storage. For a Mac, we recommend making both a bootable duplicate and a Time Machine backup; for an iOS device, it’s always worth making a backup via both iCloud and iTunes.

On the iPhone X Display Module Replacement Program for Touch Issues page, Apple says that a failing component in some iPhone X displays may cause touch-related problems. The display, or part of it, may respond intermittently or not at all to touches, or it may react despite not being touched. If your iPhone X is suffering from these problems, Apple will replace the display module free of charge.

No other iPhone models are included in this program, although this sounds a bit like the repair program that fixed iPhone 6 Plus units suffering from so-called “Touch Disease” (see “Apple Launches iPhone 6 Plus Multi-Touch Repair Program,” 18 November 2016) and we have an iPhone 6 that has similar problems.

While the problems with the iPhone X are undeniably troubling, the 13-inch MacBook Pro (non Touch Bar) Solid-State Drive Service Program is more urgent. Apple has discovered that some of the 128 GB and 256 GB SSD drives used in the non-Touch Bar model of the 13-inch MacBook Pro suffer from a problem that could cause data loss and failure of the drive. Affected units were sold between June 2017 and June 2018.

If you registered an affected MacBook Pro with Apple, the company says it will send you email about the problem as well. Regardless, you want to send your MacBook Pro in for service—free of charge—as soon as possible, before data loss occurs. You must make a backup first since the drive will be erased as part of the service. Apple will reinstall macOS for you, and you can restore from your bootable duplicate or Time Machine backup during the setup phase.

Although this program covers only the non-Touch Bar model of the 13-inch MacBook Pro, the SSD in our son’s 13-inch MacBook Pro with Touch Bar, purchased in August 2017, also just failed and is headed back to Apple under AppleCare right now. I wouldn’t be surprised to see Apple expand this repair program in the future.