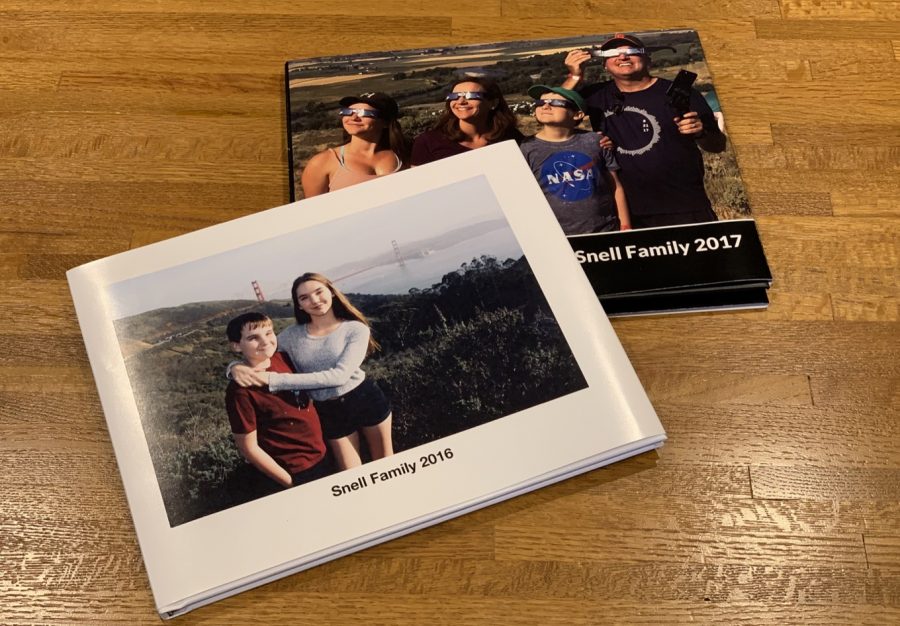 Our friend Jason Snell recently finished the latest version of his Take Control book about Photos, now called Take Control of Photos, and in the process, he put a lot of time into exploring the brave new world of Photos project extensions. One of the innovations of Photos’ predecessor iPhoto was the way it let you build and order physical books, cards, and calendars, the printing of which Apple outsourced to various companies. Now, however, Apple has gotten out of the business, opening up print projects to all comers. Although a number of custom printing companies have thrown their extensions into the ring, Jason found that Mimeo and Motif were the best choices. (This matches our brief testing, in which many of the other print project extensions proved truly abysmal, with horrid interfaces and frequent crashes.) If you’re considering printing a photo book or calendar as a holiday present, give Jason’s article a read, and for more help with Photos in general, take a look at his book.