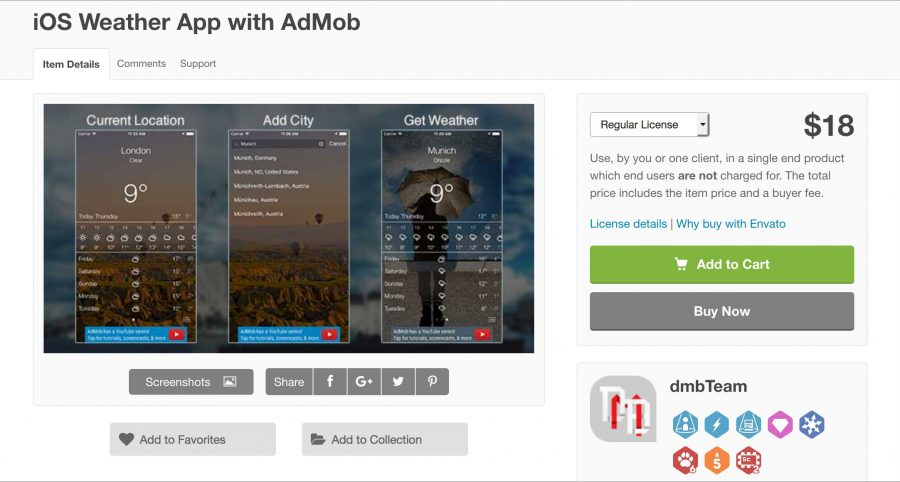 Frustrated iOS developer David Barnard has been making a living from the App Store since it began, and he’s tired of Apple letting scam apps slip through review. So in a blog post, he explains how you too can make a bundle gaming the App Store. Thanks to app templates, you don’t even have to write much code. Just give your app a deceptive name, toss in some hard-to-skip subscriptions, sell your users’ location data, buy some reviews, and you’re off to the races. Despite such apps violating many of Apple’s policies, the App Store is still chock full of them. Hopefully Barnard’s blog post will prompt Apple to do something about the problem.

Comments About David Barnard Explains How to Game the App Store