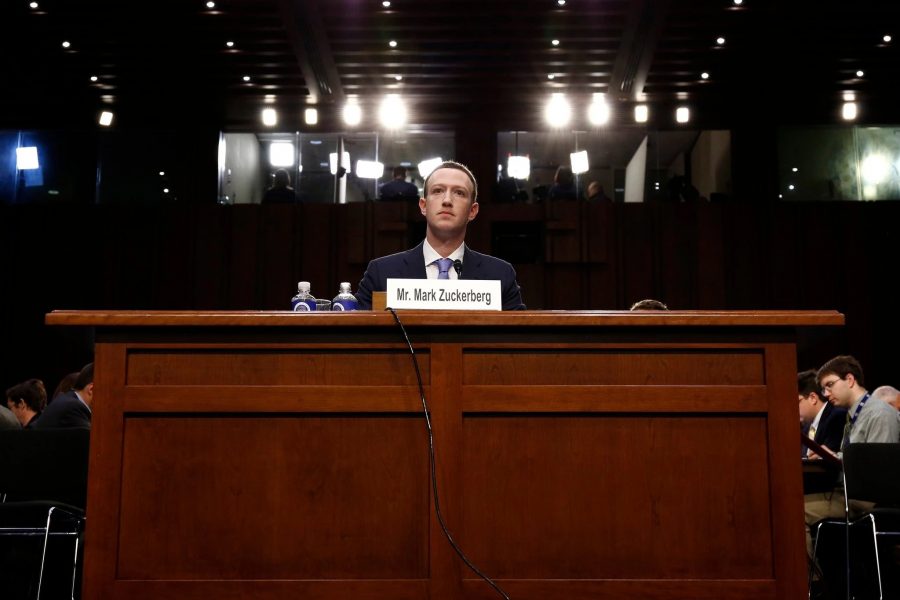 Photo by the New York Times

A damning investigation by the New York Times has revealed that Facebook hasn’t just been hoovering up as much data as possible about its 2.2 billion users for its own purposes; it has also been surreptitiously sharing that data with tech giants such as Amazon, Microsoft, Netflix, Sony, Spotify, Yahoo, Russian search giant Yandex, and yes, even Apple.

Facebook’s director of privacy and public policy claimed that none of the partnerships violated users’ privacy or a 2011 consent agreement with the US Federal Trade Commission that prevented the company from sharing data without explicit permission. But when did a corporate spokesweasel ever say, “It’s a fair cop, guvnor.”?

About Apple, the article says:

Facebook empowered Apple to hide from Facebook users all indicators that its devices were asking for data. Apple devices also had access to the contact numbers and calendar entries of people who had changed their account settings to disable all sharing, the records show.

Apple officials said they were not aware that Facebook had granted its devices any special access. They added that any shared data remained on the devices and was not available to anyone other than the users.

It’s hard to unpack what this means. Given Apple’s privacy stance over the past few years, it seems extremely unlikely that Apple would have coded iOS to collect data from Facebook without user awareness or interaction. In older versions of iOS, it was possible to sync Facebook contacts and calendar events to the iPhone, but that required the user to log in to Facebook in the iPhone’s Settings app and make sure the appropriate switches were enabled.

It’s easy to call for regulation of Facebook, and something has to change with regard to a company that has both so much data and so little conscience. But Facebook is far from alone in abusing user privacy for fun and profit, so privacy legislation with actual teeth like the EU’s GDPR would seem to be the only solution. It’s hard to see that happening anytime soon in the US until politicians can be convinced that privacy should be treated as a human right.

Comments About Facebook Shared User Data with Other Tech Giants