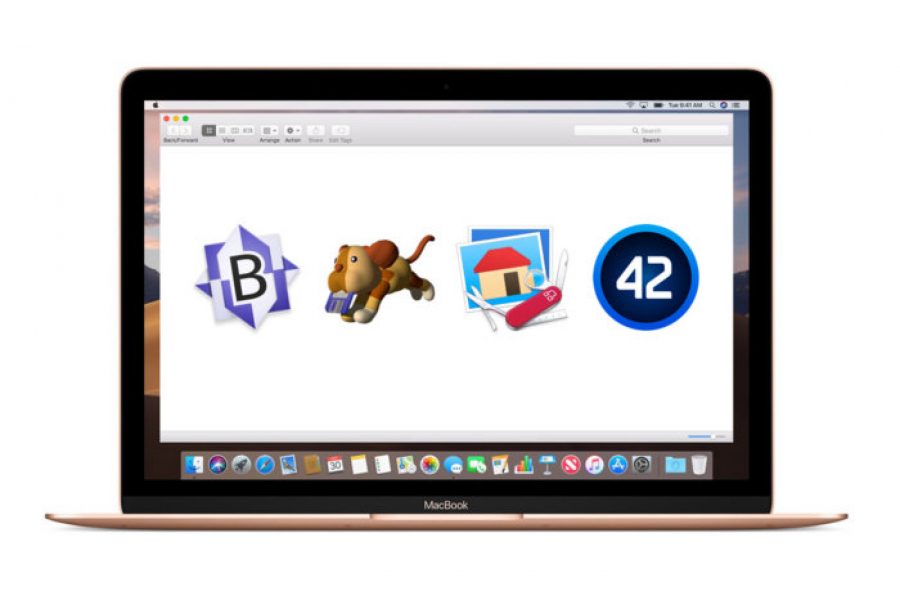 Over at Macworld, Glenn Fleishman profiles four independent Mac apps that have survived for 25 years or more: the text editor BBEdit, calculator PCalc, file transfer client Fetch, and graphic editor GraphicConverter. All four have weathered Apple’s ups and downs and platform changes. But while BBEdit, PCalc, and GraphicConverter are going strong, the future of Fetch is in doubt. Developer Jim Matthews, who was able to form his own company around Fetch after winning $500,000 on the TV show Who Wants to Be a Millionaire? in 2000, has no major new releases planned, but Fetch would need significant revision to become a 64-bit app in time for the late 2019 release of macOS 10.15, which will eliminate 32-bit apps.