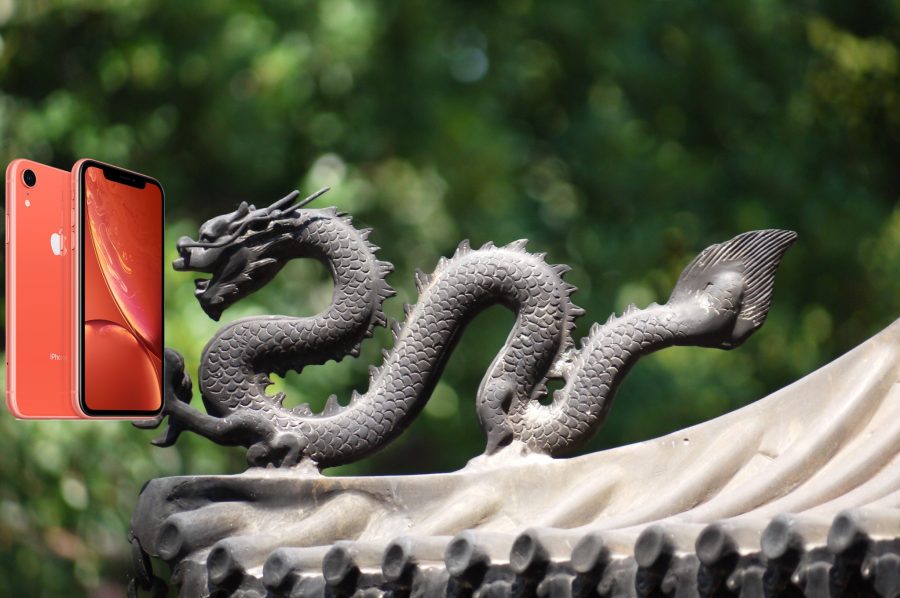 For the first time since 2002, Apple has revised its guidance to investors, lowering revenue estimates for Q1 2019 to $84 billion, down from the early November projection of $89 to $93 billion. In an open letter to investors, CEO Tim Cook blamed the shortfall primarily on “economic deceleration,” particularly in the Greater China market, resulting in fewer sales of the iPhone, Mac, and iPad. The growth of Chinese GDP in the September 2018 quarter was the second lowest in the last 25 years, and Apple also believes that rising trade tensions with the United States have played a part in China’s economic slowdown. Despite the problems in China, Apple expects to set all-time revenue records in the United States, Canada, Germany, Italy, Spain, the Netherlands, and Korea.

While slower iPhone sales in China account for the lion’s share of Apple’s revenue woes, Cook acknowledged that iPhone upgrades weren’t as strong as Apple thought they would be in other markets too. He listed three causative factors, each of which is worth unpacking:

As much as Apple’s reduced revenue guidance isn’t good news, Cook took pains to call out bright spots in the company’s financials. In particular, revenue outside the iPhone business grew by nearly 19% year-over-year, with all-time revenue records for the Services, Wearables, and Mac segments. The popularity of the Apple Watch Series 4 and the AirPods caused Wearables revenue to grow by almost 50% year-over-year, and Apple admitted to being unable to make enough of both to meet demand. Sales of the iPad Pro and the MacBook Air were also constrained due to supply problems.

So no, Apple is not doomed, although there will undoubtedly be pundits coming to that conclusion. The real question is what Apple can do to increase sales in China. In May 2017, analyst Ben Thompson of Stratechery pointed out in Apple’s China Problem that the most important layer of the smartphone stack in China is WeChat, not iOS, and by extension, any of Apple’s other services that support platform lock-in. Thompson says:

Connie Chan of Andreessen Horowitz tried to explain in 2015 just how integrated WeChat is into the daily lives of nearly 900 million Chinese, and that integration has only grown since then: every aspect of a typical Chinese person’s life, not just online but also off is conducted through a single app (and, to the extent other apps are used, they are often games promoted through WeChat).

There is nothing in any other country that is comparable, particularly the Facebook properties (Facebook, Messenger, and WhatsApp) to which WeChat is commonly compared. All of those are about communication or wasting time: WeChat is that, but it is also for reading news, for hailing taxis, for paying for lunch (try and pay with cash for lunch, and you’ll look like a luddite), for accessing government resources, for business. For all intents and purposes WeChat is your phone, and to a far greater extent in China than anywhere else, your phone is everything.

For Chinese users who rely on WeChat, however, the iPhone is just another smartphone and has to compete every upgrade season on its hardware merits and perceived brand value against a crop of pretty good Chinese Android phones. That likely means that Apple’s every-other-year approach to major new iPhone releases may hurt it in China in off years such as this one.