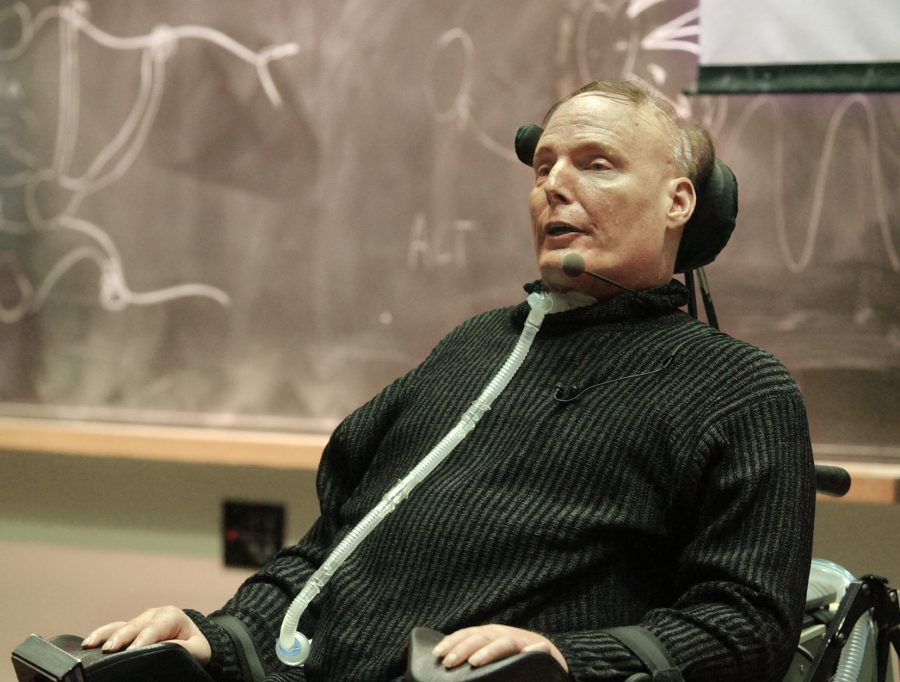 In October 2018, Nuance announced that it has discontinued Dragon Professional Individual for Mac and will support it for only 90 days from activation in the US or 180 days in the rest of the world. The continuous speech-to-text software was widely considered to be the gold standard for speech recognition, and Nuance continues to develop and sell the Windows versions of Dragon Home, Dragon Professional Individual, and various profession-specific solutions.

This move is a blow to professional users—such as doctors, lawyers, and law enforcement—who depended on Dragon for dictating to their Macs, but the community most significantly affected are those who can control their Macs only with their voices.

What about Apple’s built-in accessibility solutions? macOS does support voice dictation, although my experience is that it’s not even as good as dictation in iOS, much less Dragon Professional Individual. Some level of voice control of the Mac is also available via Dictation Commands, but again, it’s not as powerful as what was available from Dragon Professional Individual. 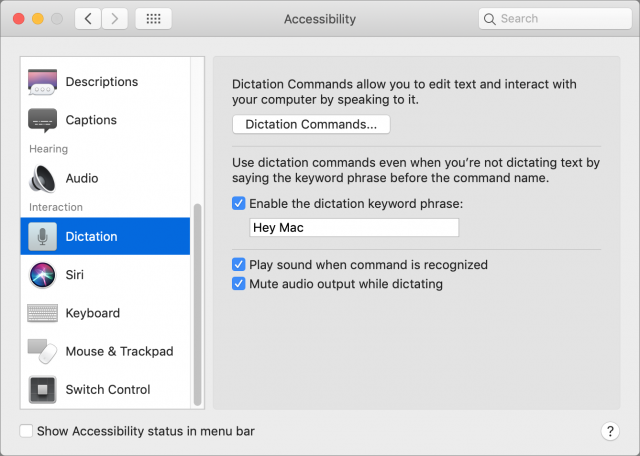 When Scheresky complained to Apple’s accessibility team about macOS’s limitations, they suggested the Switch Control feature, which enables users to move the pointer (along with other actions) by clicking a switch. He talks about this in a video.

Unfortunately, although Switch Control would let Scheresky control a Mac using a sip-and-puff switch or a head switch, such solutions would be both far slower than voice and a literal pain in the neck. There are some better alternatives for mouse pointer positioning:

Regardless, if Apple enhanced macOS’s voice recognition in the ways Scheresky suggests, it would become significantly more useful and would give users with physical limitations significantly more control over their Macs… and their lives. If you’d like to help, Scheresky suggests submitting feature request feedback to Apple with text along the following lines (feel free to copy and paste it):

Because Nuance has discontinued Dragon Professional Individual for Mac, it is becoming difficult for disabled users to use the Mac. Please enhance macOS speech recognition to support user-added custom words, speaker-dependent continuous speech recognition that learns from user corrections to improve accuracy, and cursor positioning and mouse button events.

Thank you for your consideration! 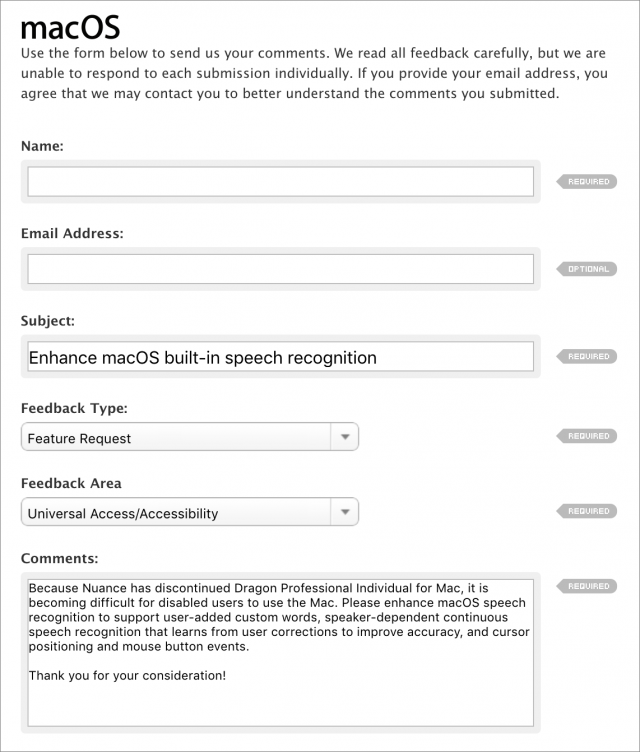 Thanks for encouraging Apple to bring macOS’s accessibility features up to the level necessary to provide an alternative to Dragon Professional Individual for Mac. Such improvements will help both those who face physical challenges to using the Mac and those for whom dictation is a professional necessity.

Comments About Nuance Has Abandoned Mac Speech Recognition. Will Apple Fill the Void?