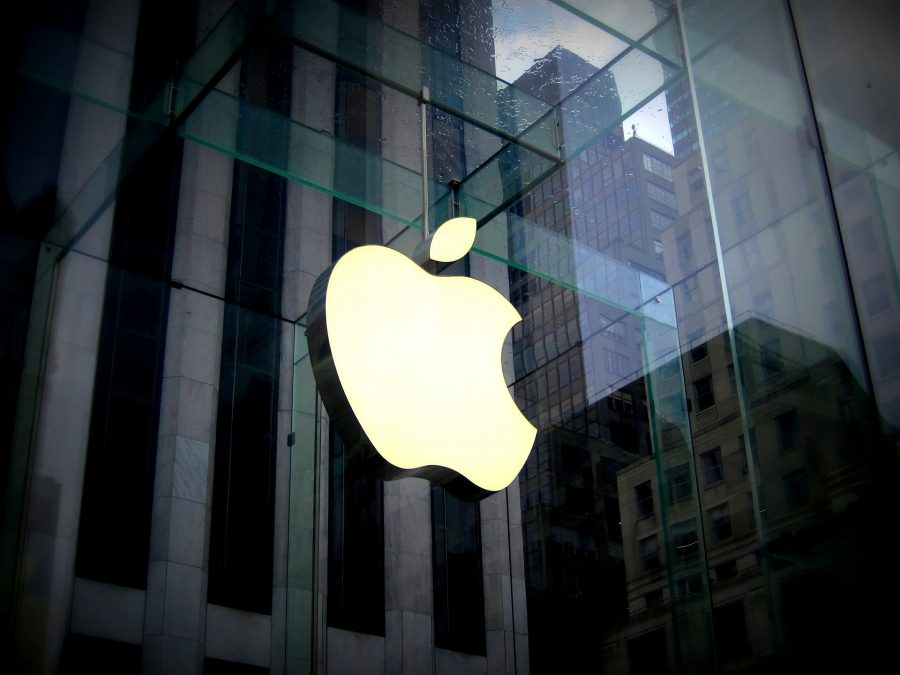 Photo by matcuz on Pixabay

When the first Apple Store opened in 2001, it was a bold move on Apple’s part. Apple wasn’t the juggernaut it is now, and computer stores were a dime a dozen. TidBITS reader Marilyn Matty recalled her first impressions, which weren’t uncommon at the time:

Way back when Steve Jobs announced that Apple would be opening stores, I ranted and raved [on TidBITS Talk] about what a dumb idea it was because there was a Gateway, CompUSA, etc., etc. store within a few blocks in every major metro area. A day or two later I needed a new mouse and finding any Apple products was like searching for the holy grail in a CompUSA, and the salespeople didn’t even know where anything Mac or Mac-related was, let alone have any knowledge to make suggestions. There were maybe 3-4 banged up Macs that weren’t set up to try out. So I quickly changed my mind.

Under the deft leadership of Ron Johnson, Apple Stores became the biggest American retail success story in a generation. (After leaving Apple in 2011, Johnson could not make the same magic happen as CEO of J.C. Penney, where his revamp of the well-known department store failed miserably.) Apple Stores are not only the most profitable business in retail but have also outlived almost all of the competition, such as Circuit City, CompUSA, and the Gateway Store. For the 500 million customers they serve every year, the Apple Stores are Apple’s public face for sales and service.

Johnson’s replacement, John Browett, was one of Tim Cook’s first big hires as CEO, and his cost-cutting and sudden departure after only a few months were cause for alarm (see “Apple Management Shakeup Aimed at Improving Collaboration,” 1 November 2012). It took Cook nearly two years to replace Browett with Angela Ahrendts, who was then CEO of luxury fashion retailer Burberry (see “Why Angela Ahrendts Is a Perfect Fit for Apple,” 16 October 2013).

Ahrendts oversaw the merging of online and physical retail, the redesign of the Apple Stores, and the Today at Apple initiative. But most importantly, she kept the financial juggernaut rolling. In 2016, Apple easily topped the charts in sales per square foot, a key metric in the retail world, bringing in $5546 for every square foot of retail space. Its next-highest competitor, Murphy USA (a gas-station chain closely tied to Walmart locations) brought in just $3721 per square foot.

In many ways, it felt like Ahrendts was still warming up. She introduced her “town square” vision for the Apple Stores in 2016, and it’s far from being fully implemented. That’s why it came as something of a shock to hear that she would be stepping down—see “Apple Retail Chief Angela Ahrendts Leaving in April,” (7 February 2019).

We decided to ask for your thoughts on what the Apple Stores have been like under Ahrendts, and we were surprised to see that your opinions were split fairly evenly between improvement, no change, and decline. 38.9% of respondents said they’ve improved, 34.7% said they hadn’t noticed much difference, and 26.3% said the so gotten worse.

A number of people shared their thoughts in the comments, and a few patterns emerged:

As Apple Store creator Ron Johnson recently told Yahoo Finance, “In a way, they are sort of a victim of their own success. The stores are so popular, the real challenge is handling the amount of traffic coming through.” It’ll be interesting to see how Deirdre O’Brien, a 30-year Apple veteran who’s taking over from Ahrendts, will address the challenges facing the company’s retail efforts.

Comments About TidBITS Reader Thoughts on the Ahrendts-Era Apple Stores