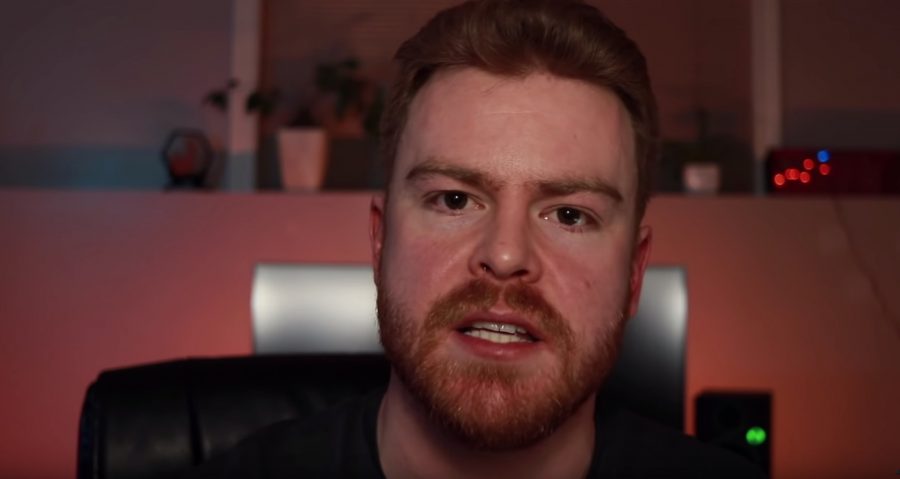 Our apologies for the disturbing story, but the New York Times is reporting that YouTube creator Matt Watson has started a firestorm by uncovering, as he calls it, “a soft-core pedophilia ring on YouTube”—beware that the linked video, while compelling, has disturbing images and strong language. Pedophiles have been posting otherwise-innocuous videos of young girls, and commenters were timestamping suggestive moments in the videos, making lewd comments, and in some cases even sharing links to actual child pornography. All of this was amplified by YouTube’s recommendation engine, which linked many of these videos automatically.

Although YouTube has been aware of the problem for several years, Watson says that up to this point the service had responded only by closing comments on some posts algorithmically. Google told the New York Times that it has now disabled comments on tens of millions of videos, removed thousands of inappropriate comments, terminated over 400 channels, and reported illegal comments to the National Center for Missing and Exploited Children. Nevertheless, major advertisers like Epic Games, GNC, and Nestlé have responded by dropping advertising from YouTube.

In the end, I can only think that we as a society have woven a dark and tangled web, where some of the worst aspects of humanity have taken up residence. Dealing with this and the many other abuses of the networked world will not be easy.