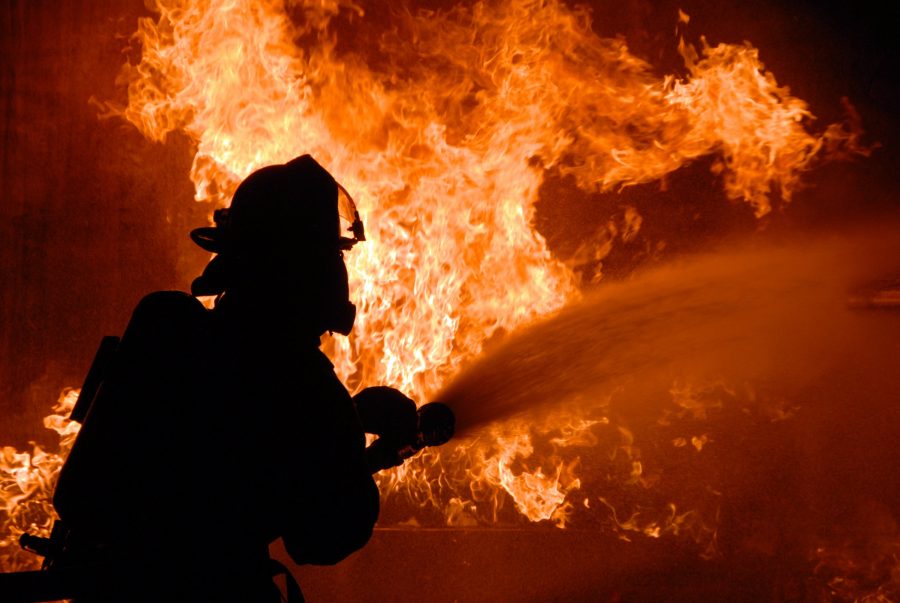 Thanks to Howard Oakley for explaining something that has bothered me for years. When my iMac is struggling under a heavy CPU load, performance suffers, and I can hear its fans ramping up. Checking in Activity Monitor often reveals that a process called kernel_task is taking a large percentage of the CPU. I mutter something unprintable and hope that things resolve themselves soon, which they usually do, eventually. What the %$#*@^ could kernel_task be doing?

Comments About kernel_task Is Protective, not Problematic