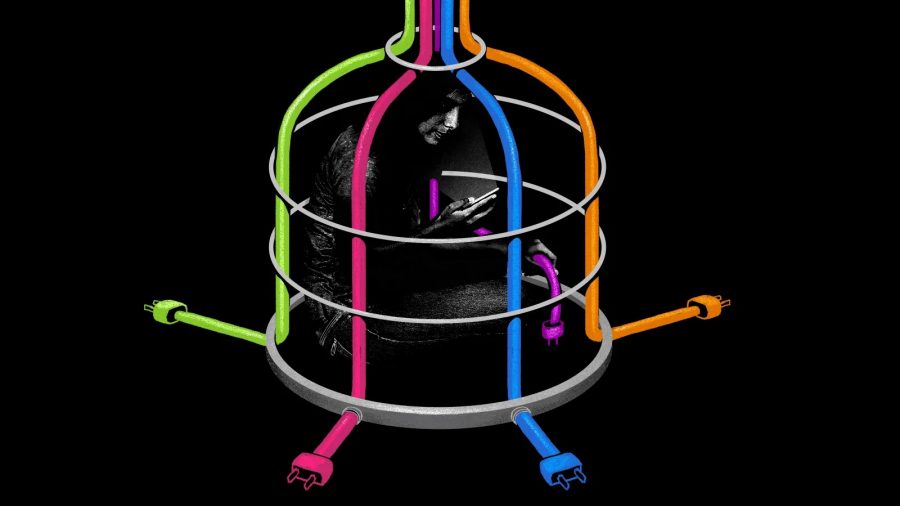 Over at Gizmodo, Kashmir Hill has published one of the most impressive journalistic projects of the year. Each week for five weeks, she used a custom-built VPN to block a particular tech giant—Amazon, Facebook, Google, Microsoft, and Apple—from her life, while still trying to do her job and exist in the modern world. Of course, she also stopped using all hardware from those companies, and the VPN ensured that she couldn’t access otherwise-independent services hosted at Amazon Web Services or Google Cloud. On the sixth week, she went all out and blocked all five tech giants from her life. The titles of each of the six articles are telling—be sure to read them in order.

The moral of the story? Short of retiring to the hinterlands to raise yaks, the only way to deal with our reliance on these companies is to move forward—there’s no going back.

Comments About What Would Life Be Like without the Tech Giants?