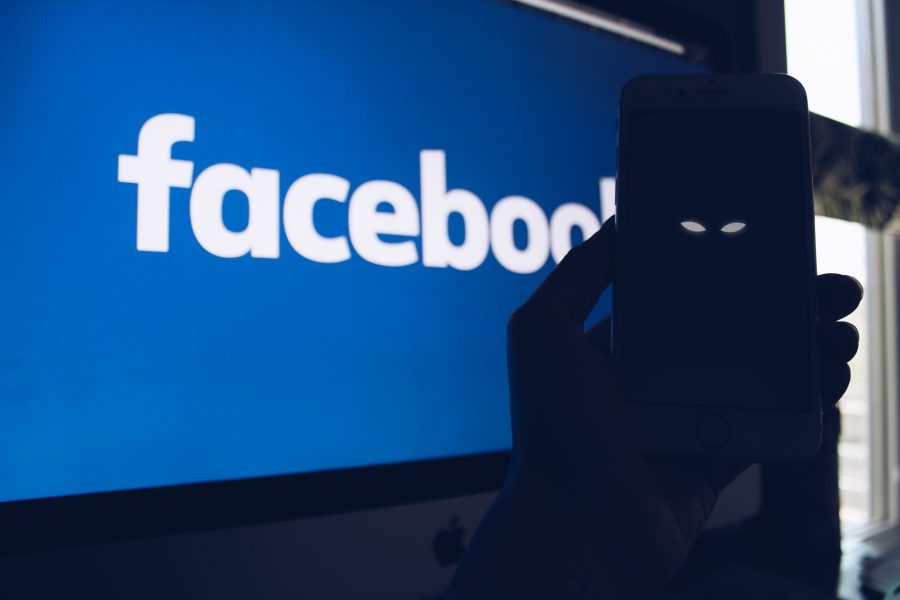 Facebook CEO Mark Zuckerberg has written a lengthy blog post with the wonderfully self-serving title, “A Privacy-Focused Vision for Social Networking.” What Zuckerberg’s post really outlines, however, is the difference between messaging between small groups of people and “public social networking.” Zuckerberg focuses on the former, promising end-to-end encryption and ephemeral content and claiming that it’s a huge shift for Facebook.

But as analyst Ben Thompson of Stratechery points out, these changes would come in addition to Facebook’s current products, not in place of them. In essence, Facebook wants to have its cake and continue eating it (and your personal data) too. Although Facebook has a long history of lying about its privacy-abusing activities, I agree with Thompson that Zuckerberg is probably serious about improving the privacy of Facebook’s messaging products. Doing so doesn’t work against Facebook’s core business model, and it gives the company a response whenever Apple CEO Tim Cook beats the privacy drum.