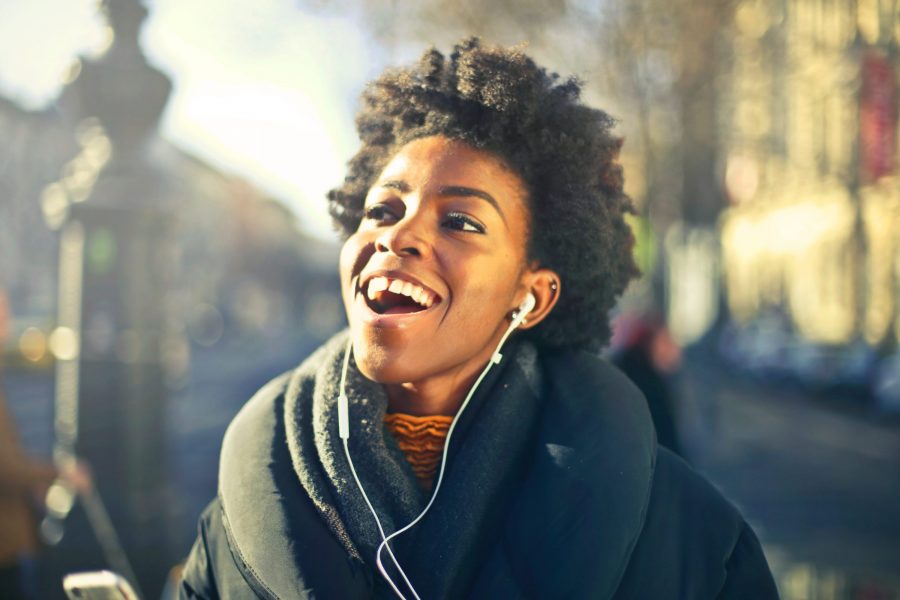 I like streaming music services—I happily pay the monthly Apple Music subscription fee to be able to listen to nearly anything I want at any time, especially now that we have HomePods in two rooms in the house. That said, I’m still sad to have lost Rdio (see “Retuning Rdio: Why I Dropped Apple Music,” 7 October 2015), and I sometimes wonder if Spotify has eliminated its ludicrous 10,000-track limit (see “The 10,000 Track Limit: Why I Switched from Spotify to Apple Music,” 30 August 2017). Nevertheless, Apple Music works acceptably, and our HomePods are an improvement over the cobbled-together stereo system that had been limping along for decades. But while “acceptably” is what I’ve come to expect from Apple’s services, I hold out hope that the company will once again try for “insanely great.”

Apple has announced that it’s hosting a special event at the Steve Jobs Theater in Cupertino on 25 March 2019, likely to announce its new video service. With any luck, Apple Music will receive updates as well—here are the main changes I’d like to see. 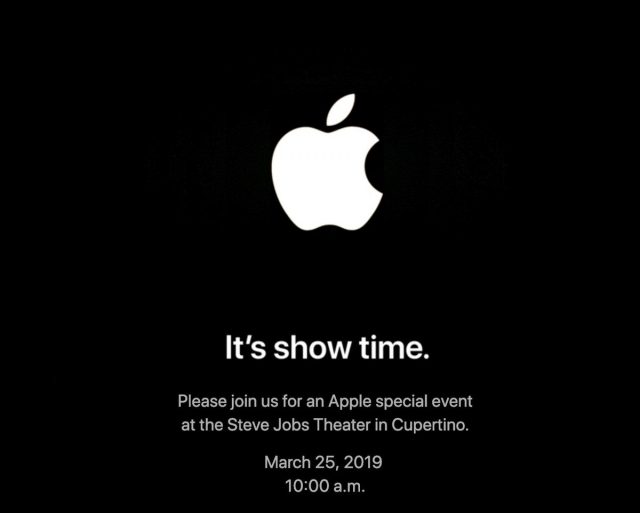 The vast archive of tracks in Apple Music is a boon in many ways, but it’s all too easy to end up listening to a song about which you know nothing at all. That’s especially true if you ask Siri to create radio stations inspired by an artist or song (“Play Bruce Springsteen radio”) or play your personal radio station (“Play music I like”).

You can always ask Siri “What’s playing?” to learn the name of the song and the artist, but wouldn’t it be helpful if you could enable a “DJ mode” in which Siri would automatically introduce each song with its name and artist before it plays, just like a radio DJ? Turn it off when you know what you’re listening to, and turn it back on when you’re letting Siri drive.

Stay in the Studio or Go to the Concert

Speaking of options, I’d also like to see one that would avoid playing tracks from live performances. I’m sure opinions differ (hence the suggestion for an option), but I often find the pre-song chatter of a live recording to be jarring, and I usually prefer the sound of the studio recording of a particular song.

For those who aren’t like me, Apple Music could do the reverse, and offer a way of playing only live tracks to simulate the feel of being at a concert.

Implementing such options shouldn’t be that difficult, given that iTunes shows live albums separately—which might be a somewhat recent change—showing that Apple can distinguish live tracks from studio sessions.

Part of my irritation with live tracks is that if I ask Siri to play music from a prolific artist, I can end up listening to the same song repeatedly, once from its original album, a few times from live recordings, and multiple times from greatest hits albums.

For any given session, once is enough. I’m sure each instance of the song has a different unique ID behind the scenes, but Apple Music should be smart enough to avoid duplication of songs by name as well.

Once I asked Siri to play songs like Kanas’s “Dust in the Wind” and received the following songs, in order:

In nine songs, Apple Music played “Dust in the Wind” four times, “Point of Know Return” twice, and only one song by an artist other than Kansas. Bad algorithm!

In the “Dust in the Wind” fail, I was sufficiently amused by the repetition to keep asking Siri to skip to the next track. It’s not uncommon for an Apple Music station to play a song I don’t like, at which point I skip it instantly, usually with some irritation in my voice. Or, worse, occasionally Siri misunderstands what I’ve said and starts playing something horrifically cacophonous, prompting me to yell, “Hey Siri, stop!”

Any person who elicited such a reaction would apologize, and I’d like to hear Siri do the same when one command is followed by another that countermands the first in an agitated tone of voice. Why is it that Siri never apologizes for its mistakes?

Plus, when we’re talking about Apple Music, wouldn’t it be nice to know that Siri is learning from its mistakes and avoiding tracks similar to what you had just skipped, for at least that session? I’d love to hear, “Sorry, Adam, I’ll try harder to play what you like.”

If you’re an Apple Music subscriber, do you like it? And if you rely on another streaming service, which one? Or do you stick to ripped tracks in iTunes? Register your vote in our quick one-question survey and expand on your answer in the comments.