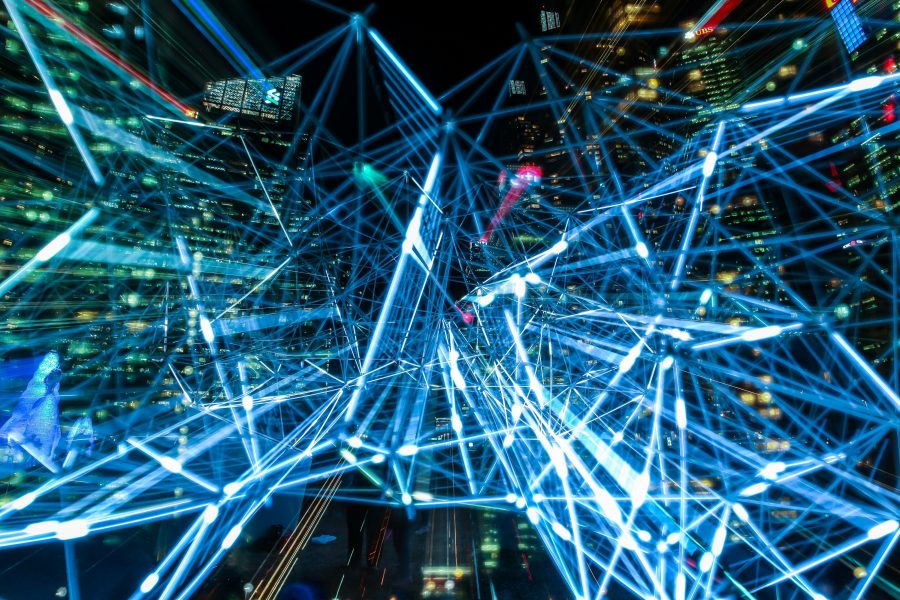 You’re likely aware that companies like Facebook and Google base their business models on accumulating, analyzing, and selling access to data about you and everyone else in the world. But at least you probably have some sort of a relationship with Facebook and Google. What you may not have realized is just how many companies out there are trading in data about you even though you have no connection with them at all. To these firms, you’re nothing more than bits to be fed into the machine.

Over at Fast Company, Steven Melendez and Alex Pasternack have taken advantage of a new Vermont law that requires data brokers to register with the state to compile a list of 121 of these shadowy companies and explain what they do and how (in theory, anyway) you can extract yourself from their databases. The task is so overwhelming that it’s no surprise most people don’t bother, despite the vast majority of Americans believing that they’ve lost control over how personal information is collected and used. (That linked Pew Research Center data is from late 2014; we suspect people have even lower opinions of companies trading in data now.)