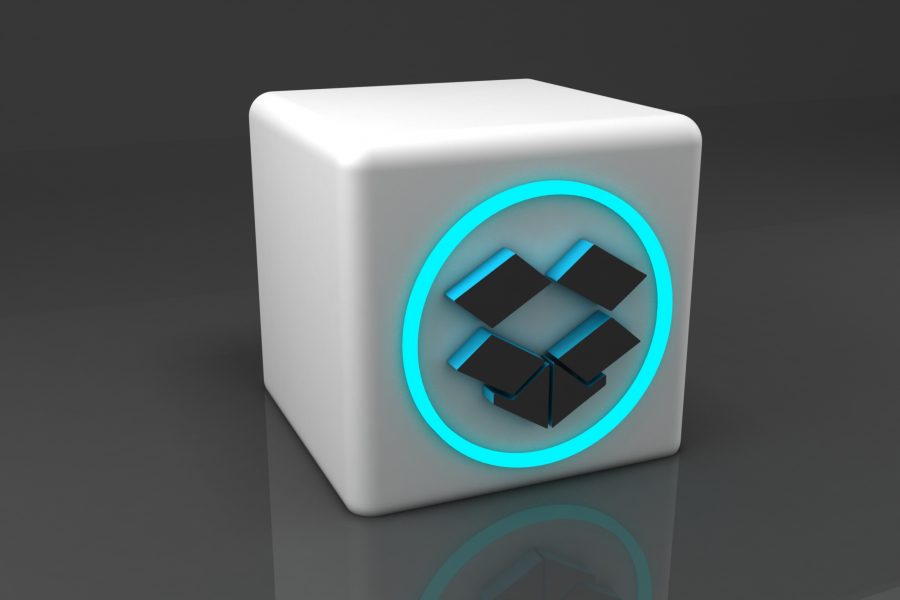 The mobile technology site Liliputing has discovered that Dropbox is now limiting free accounts to just three devices. In a support article, Dropbox says that paid Plus, Professional, and Business users can still connect to their Dropbox accounts from as many devices as they like, but as of March 2019, free Basic account users may use only three devices at once. Happily, if you have more than three devices linked to your Dropbox Basic account currently, they’ll remain linked, but you won’t be able to add any more.

With this change, Dropbox is clearly trying to push more Basic users to the Plus plan, which costs $9.99 per month or $99 per year. If you don’t wish to upgrade, you can instead link and unlink devices to stay within the three-device limit. Those who want to sync between a desktop Mac, laptop Mac, iPhone, and iPad will now be forced to do this linking/unlinking dance—or will be as soon as they’re forced to unlink one of those devices for some reason.

What’s disappointing about this change is that Dropbox has historically provided the best combination of file syncing between your devices and collaborative file sharing with other people. But it’s hard to complain too much about a free service being burdened by additional limits. Dropbox’s free Basic accounts exist only as a marketing tool to encourage users to upgrade to a paid plan, and when you’re getting something for nothing, it’s not unreasonable for a company to want to reduce the amount of that something eventually.