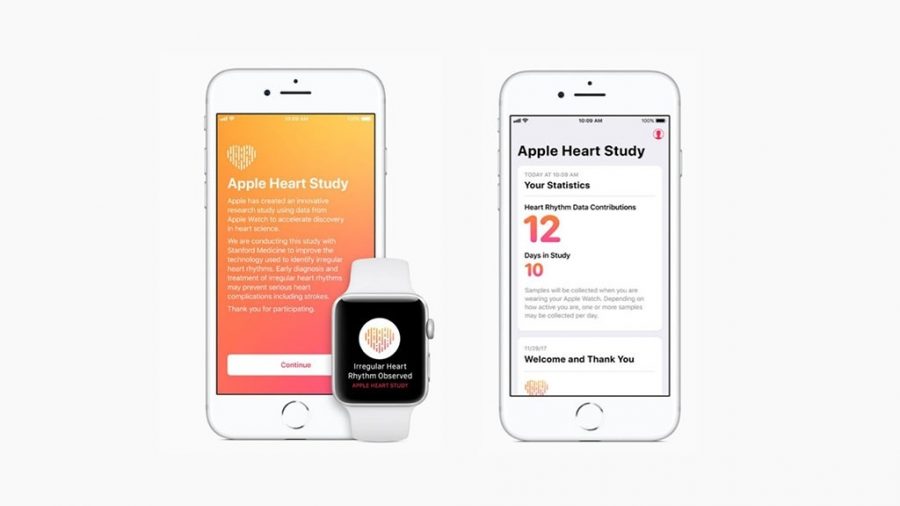 Stanford Medicine and Apple have announced the results of the massive Apple Heart Study, which tracked 400,000 users of the Apple Watch (Series 1, 2, and 3, but not 4) to determine if an app could use data from the watch’s heart-rate sensor to identify atrial fibrillation (AFib). If the app detected an irregular pulse, it notified the user, who was asked to schedule a telemedicine consultation with a doctor. After that, the user was provided with an ambulatory ECG patch to confirm future Apple Watch readings.

The results sound good—just 0.5% of participants received any notifications at all, and of those who did, 84% were found to be in AFib at the time of the notification. Only 34% of those who used the ECG patch were found to have AFib, a finding that the study authors say is unsurprising, given the intermittent nature of AFib.

In some ways, the study is more interesting for how it was able to gather data quickly from a large number of participants via wearable technology than for the actual results. Such techniques could vastly speed up certain types of medical research. (If you’re worried about AFib, you should be using the ECG sensor on an Apple Watch Series 4—see “I’m a Paramedic: Here’s How the Apple Watch Series 4 Will and Won’t Save Lives,” 3 October 2018.)

Comments About Apple and Stanford Announce Results of Heart Study