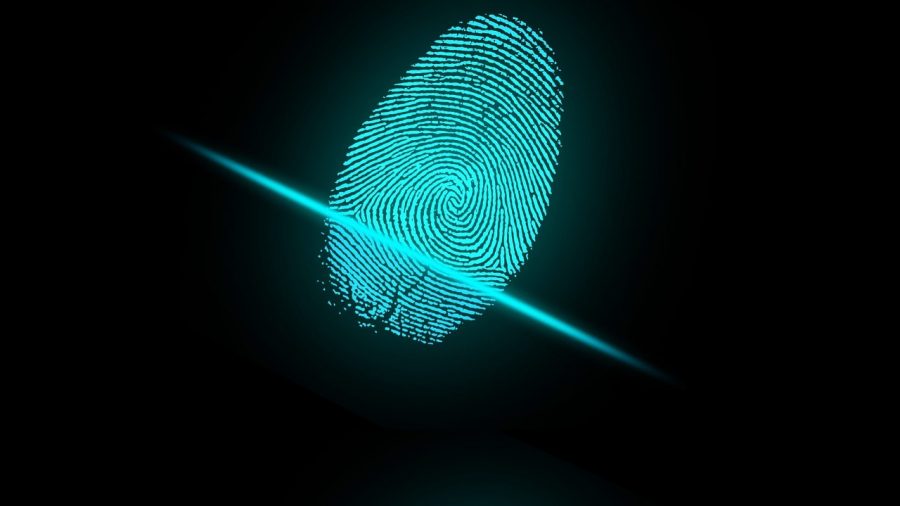 When it was first conceived in 2009, the Do Not Track browser option promised one-click privacy with minimal damage to publishers whose business models depend on advertising. But with its working group not having met since 2013 and Apple having removed the associated option from Safari in February 2019, Do Not Track is now all but dead. Writing for Fast Company, Glenn Fleishman explains how everything went horribly wrong. Ironically, part of the reason Apple struck Do Not Track from Safari is because enabling the setting could actually help trackers identify you. Note too that the idea of Do Not Track was inspired by the US Federal Trade Commission’s Do Not Call registry, which Glenn considers to be a failure because only scrupulous companies follow the law. Without significantly toothier privacy legislation, we have nothing to rely on but ad-blocking and tracking-prevention technologies in the ongoing arms race with advertisers.

Comments About The Tragic Death of “Do Not Track”