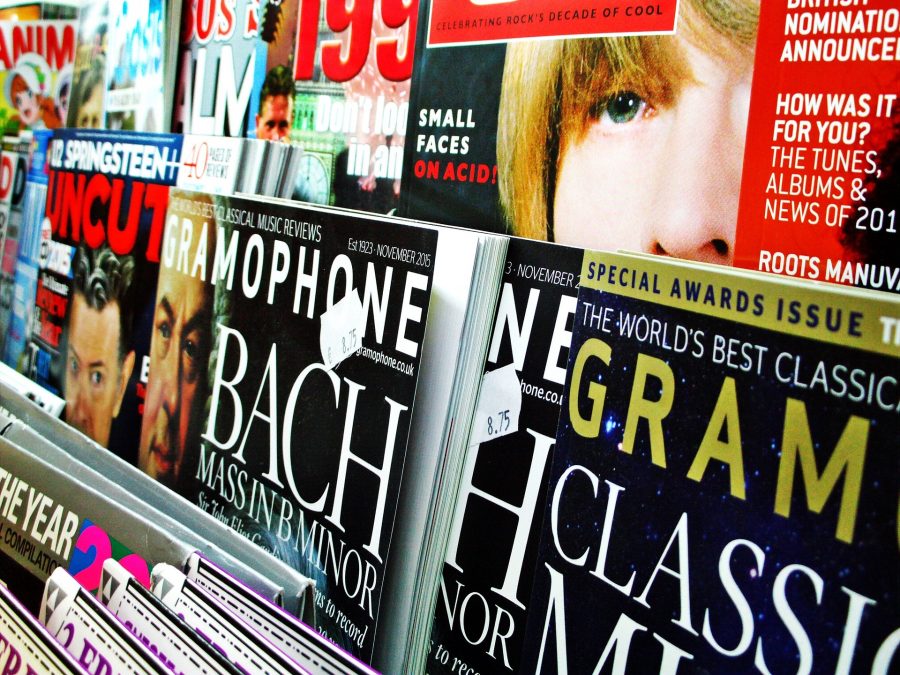 At its unveiling of Apple News+, Apple claimed that the service gives subscribers access to 300 publications (the presenter actually said 3000 first, then quickly corrected himself). Weirdly, Apple doesn’t provide a list of these publications anywhere, and you can’t see them all until you subscribe. So kudos to Federico Viticci of Macstories, who took on the heroic task of documenting all the magazines available so far on Apple News+ (it’s even more heroic given that he’s Italian). He counted only 251 magazines and went to the effort of noting which use the Apple News Format (about half) and which are still in a PDF-like format that doesn’t reformat itself to small screens, rendering it harder to read on an iPhone. His number is likely lower than Apple’s because he didn’t count newspapers or digital-only publishers, and he suspects that Apple may still be adding titles. If you’re considering an Apple News+ subscription, this is a handy resource. If you haven’t voted in our Apple News+ survey yet, it’s still open.