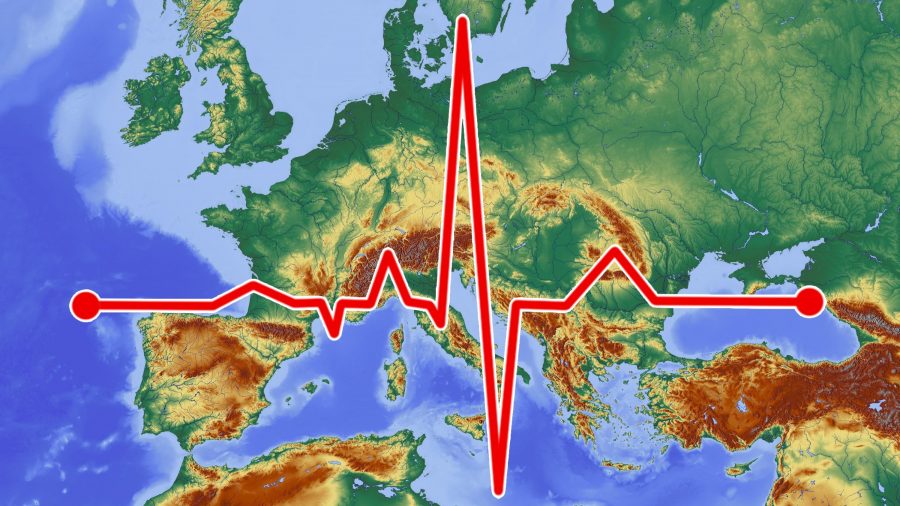 For those who don’t have an Apple Watch Series 4 or aren’t in one of these countries, watchOS 5.2 also adds support for the second-generation AirPods (see “Second-Generation AirPods Gain “Hey Siri” and Optional Wireless Charging,” 20 March 2019) and supports real-time text (RTT) for phone calls.

You can install the 439 MB update using the iPhone’s Watch app—go to Watch > General > Software Update. 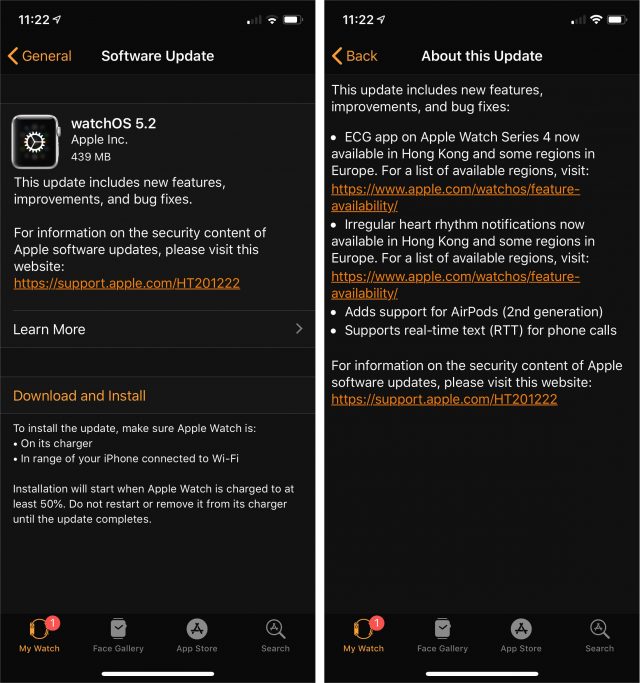