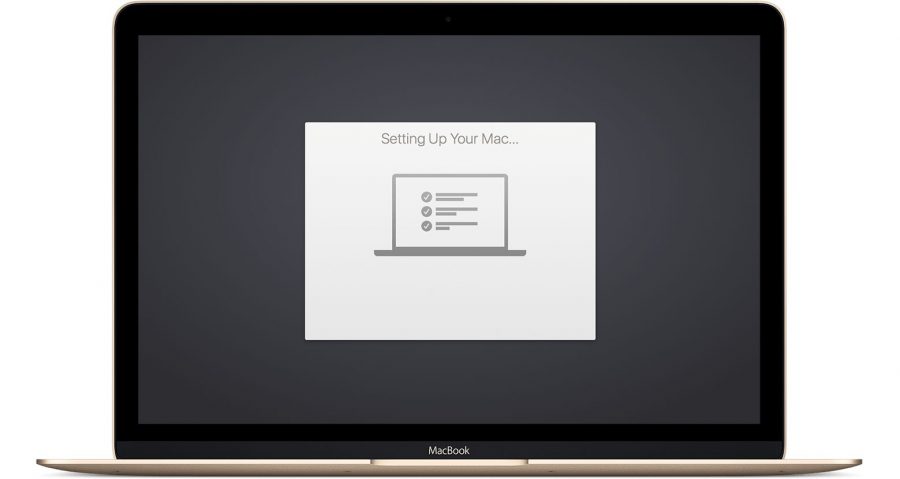 Apple has dropped the $99 fee that it previously charged for migrating data from an old Mac to a newly purchased machine. TidBITS reader and TekBasics consultant David Price wrote to tell us that he has generally advised clients to pay Apple to migrate data to newly purchased Macs, but when he accompanied his brother-in-law to pick up a freshly migrated iMac last week, Apple informed him that there was no charge for the service.

I contacted an Apple Store Operations Specialist, who confirmed the policy change:

Beginning April 2, there will be no cost for Data Migrations with the purchase of a new Mac or Data Transfers with a repair.

So there you have it—if you’re buying a new Mac at an Apple Store, or having a repair done that requires moving data, Apple will do it for you for free. That said, it will still be a slow process, so take that into account when planning your pickup. Also, since the policy just changed, it’s worth confirming with the people you’re working with if you’re getting Apple to do a data migration soon.

Of course, migrating data from an old Mac to a new one isn’t particularly difficult on your own either, and Apple provides an overview of the setup process.