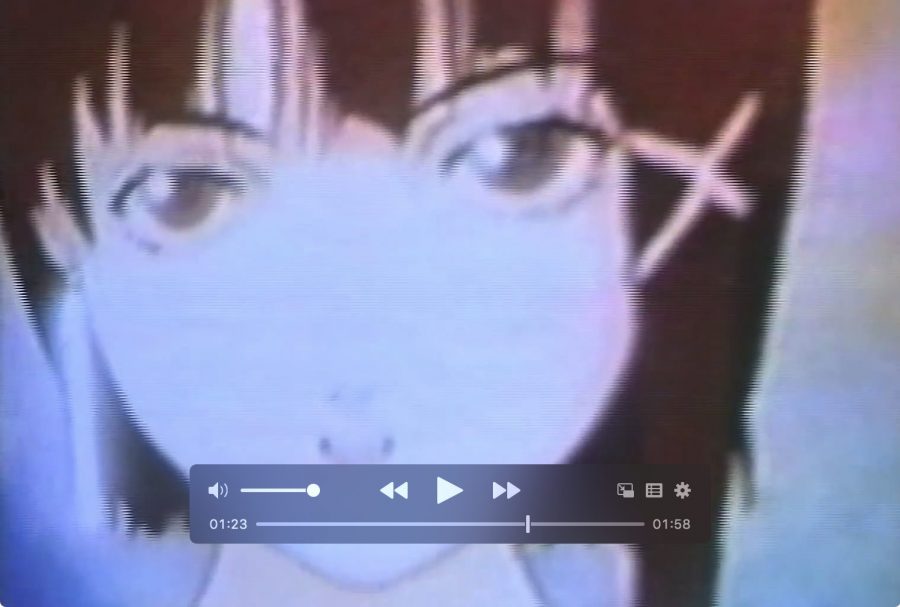 Detects media files that may be incompatible with future versions of macOS after Mojave and converts them to a compatible format.

That’s right, Apple is dropping support for some media formats in the next major release of macOS because the old QuickTime 7 framework isn’t 64-bit friendly. Here are some of the more common ones that were previously supported by third-party software relying on the QuickTime 7 framework:

Thankfully, the industry has now largely settled on H.264 and H.265. But if you’re used to dealing with transcoding video (or let’s be honest, downloading it from shadowy sources), you’re probably wincing right now. And even if you aren’t, you may very well have old videos in obscure formats, as might have happened with video taken with a flip phone.

There are many open-source video players, the most popular being VLC, but there’s one that’s both better and Mac-exclusive: IINA. It’s free, it’s open-source, it’s built for the Mac (written in Swift even!), and it hit 1.0 at the end of 2018 (I’m reviewing version 1.03). What’s not to love?

Building on MPlayer, mpv, and FFmpeg

In the 2000s, MPlayer (not to be confused with the media player for Windows or the gaming service from the late 1990s—yes, I’ve used all three) was the gold standard for video playback in the open-source world. That project has mostly been abandoned and superseded by mpv, a Unix command-line video player that offers unmatched performance and extensibility.

What does this have to do with IINA? Well, mpv is the engine that drives IINA. If you fancy yourself a Terminal wiz, you can easily install mpv on your Mac any number of ways, with my favorite being Homebrew. You’ll have to run mpv from Terminal, which offers some advantages, but for most of us, those don’t outweigh the convenience of a graphical interface. Thankfully, the installation of IINA doesn’t require anything fancy; just open the disk image and drag the app to your Applications folder.

Since mpv is based on the free software project FFmpeg, it supports all the file formats and codecs that FFmpeg can handle, which is just about everything you can imagine, including the formats Apple is discarding.

The astute among you will point out that VLC is also based on FFmpeg, so why bother switching? Well, they’re both free, so it’s not an either/or situation, but I’ll let you see what both look like in action. IINA is on the left, VLC on the right:

While VLC has to provide a cross-platform interface for the Mac, Windows, Linux, and even OS/2, IINA is made solely for the Mac, so as a Mac user, you’ll be immediately familiar with its conventions. For instance, you’ll probably recognize the Apple picture-in-picture icon, and clicking the gear icon displays all the key video settings in one place. 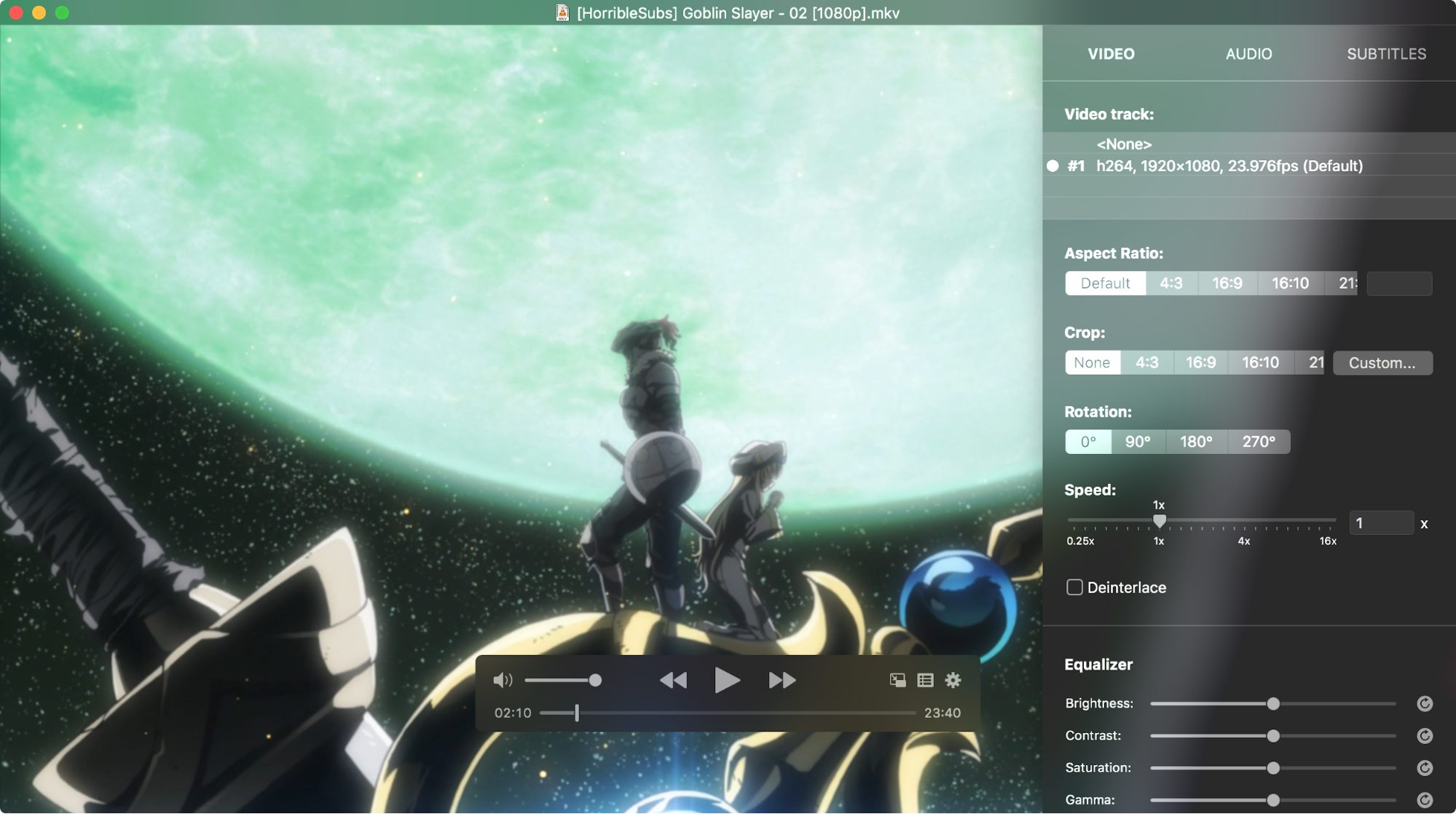 I’m sure if I compared IINA and VLC’s features, VLC would win. It has been in development for many years, while IINA just hit 1.0. But IINA offers all the essentials and then some, and most importantly, Mac users will have no trouble finding them. If you’ve ever felt overwhelmed by VLC, launching IINA is a breath of fresh air.

But I don’t want to give the impression that IINA is lacking in features. It still offers more than you’ll likely ever need. Here are three of my favorites.

Another neat feature of IINA is that it can play YouTube videos. Copy a YouTube URL and choose File > Open URL in New Window and paste the URL. (VLC can do this as well.)

What’s the upside of playing YouTube videos in IINA instead of the browser? For starters, it makes it easy to play videos picture-in-picture. And while it’s difficult to resize a YouTube video within a browser window, IINA makes it as easy as resizing a window. And of course, IINA lets you control YouTube videos with your media keys.

Sure, there are ways to do all of that inside a browser, but IINA is an all-in-one solution.

It seems like everyone streams their music these days, but many of us still have gigabytes of MP3 and AAC audio files. Unfortunately, there aren’t many simple music players for the Mac—iTunes has largely crowded them out, even though it has been a hot mess for years.

Most video players can also play audio, but it’s usually clumsy. The IINA developers did something clever and implemented Music Mode. You can invoke it by choosing Video > Music Mode, but it also activates automatically if you open a music file or a folder containing music files.

What’s different about Music Mode? The display window shrinks down to show just the album art and playback controls. You can optionally hide the art and show the playlist if you wish. It’s a nice, lightweight music player if you’re fed up with the bloat of iTunes. 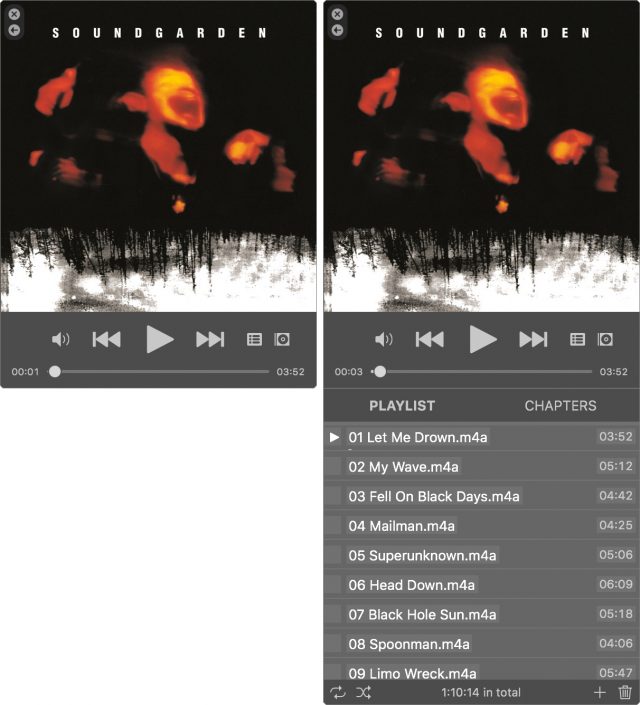 Those are just a few of the things I appreciate about IINA.

In any case, I recommend keeping both VLC and IINA on your Mac for when you encounter videos in obscure formats, especially now that Apple will be dropping support for many of them.