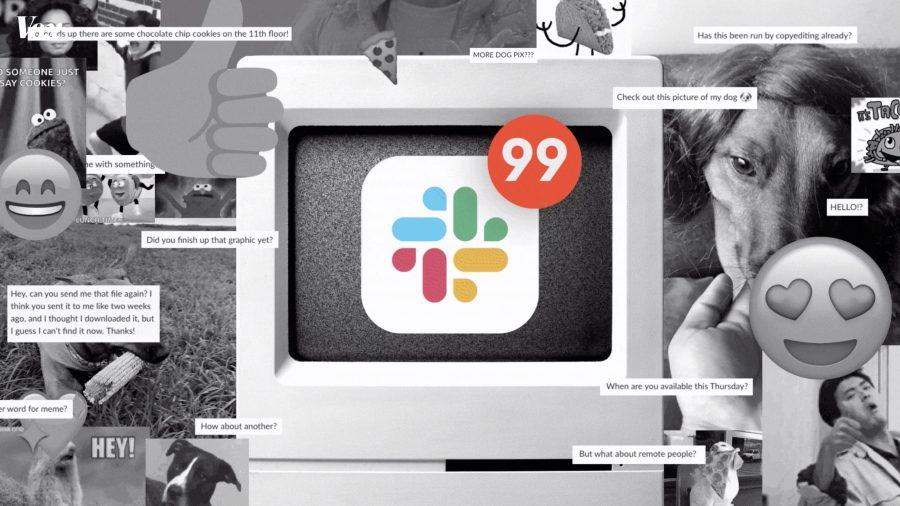 Recode and Vox have teamed up for an article about how real-time workplace communication systems like Slack, Microsoft’s Teams, and Facebook’s Workplace promise to make us more productive than we were with just email, but are failing at that task in many cases. The theory is sound—break down barriers to communication so people can work together more effectively—but these systems can encourage too much chatter. On average, employees at large companies send more than 200 messages per week and spend over 2 hours per day on chat. Although it’s important to configure notifications and do-not-disturb times to provide space for concentrated work, the end solution has to be social, not technological. People have to learn to communicate clearly, concisely, and only what’s necessary, rather than sharing every little thought that flits through their heads.

Comments About The Productivity Pit: It’s the People, Not the Tools