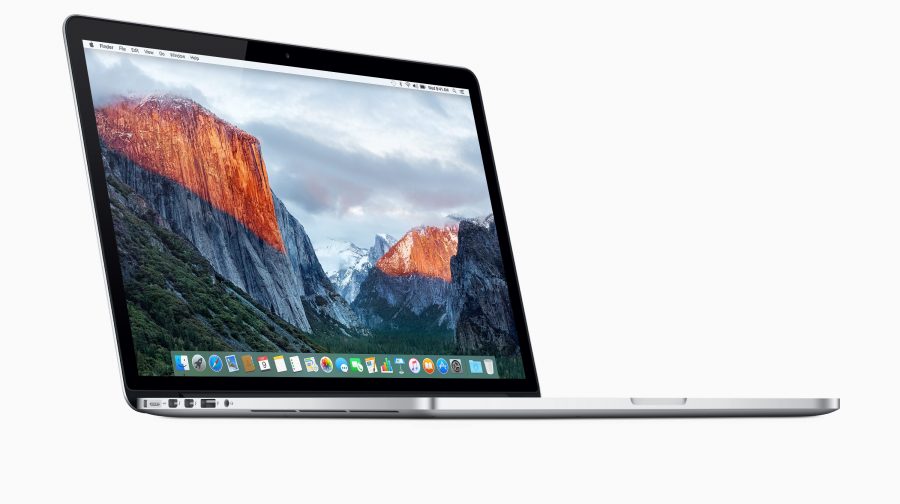 Apple has issued a voluntary recall for certain 15-inch MacBook Pro units sold primarily between September 2015 and February 2017. These are older-model MacBook Pros that predate the Thunderbolt 3 models that Apple now ships.

Apple said that it “has determined that, in a limited number of older generation 15-inch MacBook Pro units, the battery may overheat and pose a fire safety risk.” To see an example of what Apple is talking about, check out the video on Cory Andersen’s Reddit post and tweet, which shows his MacBook Pro spewing smoke, with clear burn marks on his wooden deck. We certainly hope Apple will be giving Cory a new 15-inch MacBook Pro for his trouble.

For this reason, Apple says that if you have an affected MacBook Pro, you should stop using it immediately and turn it over to Apple or an Apple Authorized Service Provider for a free battery replacement. To see if your 15-inch MacBook Pro is included in the recall, enter your MacBook Pro’s serial number on Apple’s recall page.