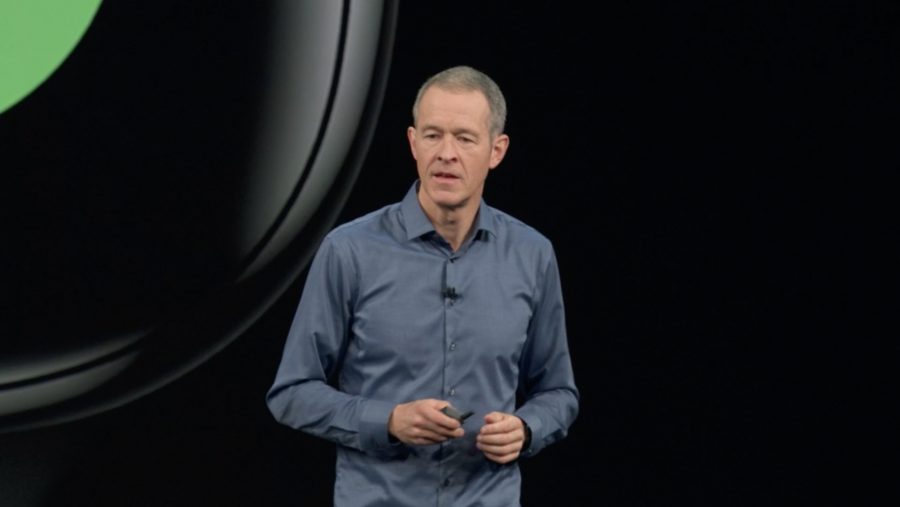 Mark Gurman of Bloomberg has profiled Apple Chief Operating Officer Jeff Williams, who has assumed Jony Ive’s role and is now the second most powerful executive at Apple and heir-apparent to the aluminum throne. If you’re looking for a contrast to Tim Cook’s even-keeled, buttoned-down style, you won’t find it in Williams. But Williams seems more interested in product development than Cook, having shepherded the Apple Watch to market and holding weekly review meetings.

One interesting tidbit from the article: the original gold Apple Watch Edition, which cost as much as $17,000, sold only in the low tens of thousands, and most of those sales came in the first two weeks. (Nick Heer calculates that despite those low sales, Apple made a cool $100 million from the Apple Watch Edition.) Despite that misstep toward the fashion world, the Apple Watch now dominates the smartwatch market thanks largely to its health and fitness features.