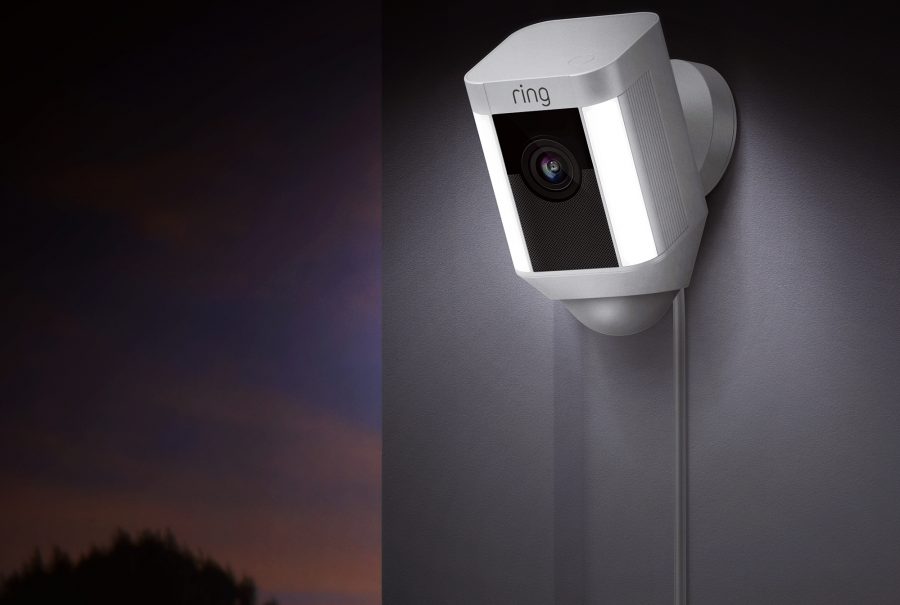 Ring, an Amazon subsidiary that sells home security cameras, has been signing secret agreements with police departments around the United States. Vice obtained a confidential agreement between Ring and the police department of Lakeland, Florida that reveals the details behind these arrangements. In exchange for free cameras and access to Ring’s Law Enforcement Neighborhood Portal, police departments must agree to designate officers to promote Ring products and encourage community members to download Ring’s Neighbors app—each download gives the department a $10 credit toward more cameras, which retail for about $130. The Neighbors app acts as a “neighborhood watch” social network and has been criticized for cultivating a sense of fear that can encourage profiling based on race and class.

It should be noted that Ring’s law enforcement portal only lets officers request footage from Ring owners and doesn’t display the exact location of each camera. Regardless, it gives police departments another avenue to obtain security camera footage without a warrant.