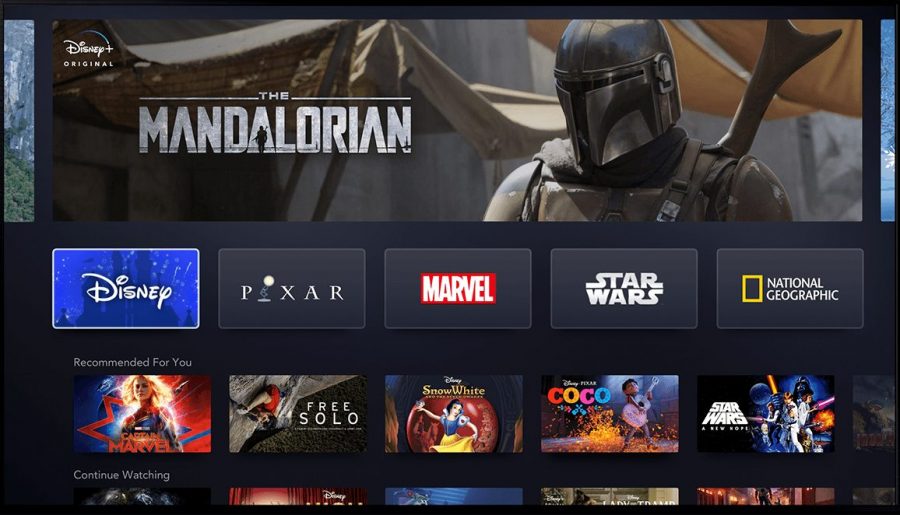 Disney CEO Bob Iger has announced that the company will bundle its three streaming services—Disney+, Hulu, and ESPN+—for $12.99 per month, on par with Netflix’s standard streaming plan and less than the rumored $16–$20 per-month fee for AT&T’s upcoming HBO Max. Hulu starts at $5.99 per month, ESPN+ costs $4.99 per month, and Disney+ on its own will cost $6.99, so the bundle will save you about $5 per month.

Is this deal too good to last? Maybe. It seems unlikely that Disney will make money selling Disney+ for $6.99 per month, and it definitely won’t be making money bundling three services for $12.99 per month. We suspect that the intent of this pricing is to put pressure on both Netflix and streaming upstart Apple. Apple may have trouble competing if it charges more for Apple TV+ than Disney does for Disney+, and it would be even worse if Apple wants to charge the same $12.99 per month that Disney charges for a three-service bundle. It’s hard to imagine that Apple will be able to claim that its content is worth a premium—we’re not talking about hardware here. So the question is if Disney is planning to raise its rates after making sufficient inroads into the market, or if it is instead setting a new permanently low mark that Netflix and Apple will have to match?

Comments About Disney Will Bundle Disney+, Hulu, and ESPN+ for $12.99 Per Month