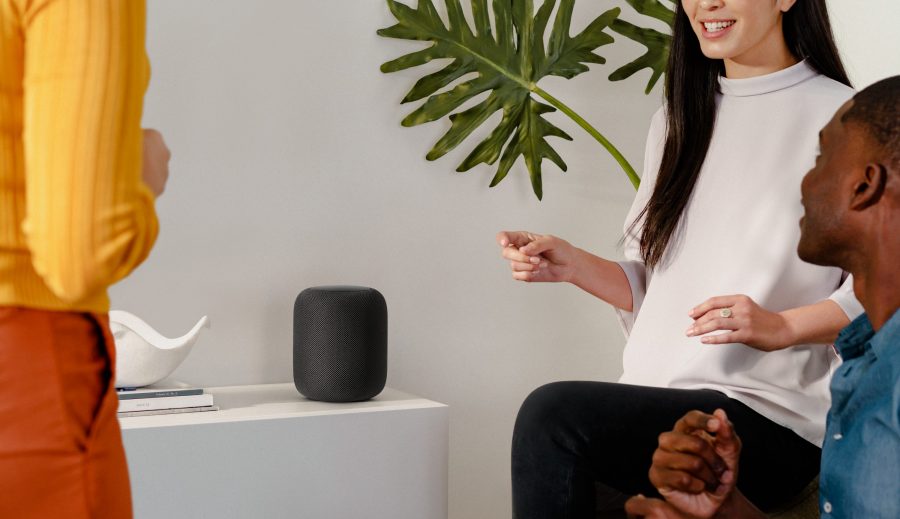 The HomePod’s Japanese launch and new features in iOS 13, such as Handoff support, indicate that Apple is far from giving up on its smart speaker platform, despite data suggesting that it’s nowhere near as popular as competitors like Amazon’s Echo line or Google Home. Still, why is it taking Apple so long to roll out the HomePod internationally?

Comments About The HomePod Is Slated to Debut in Japan