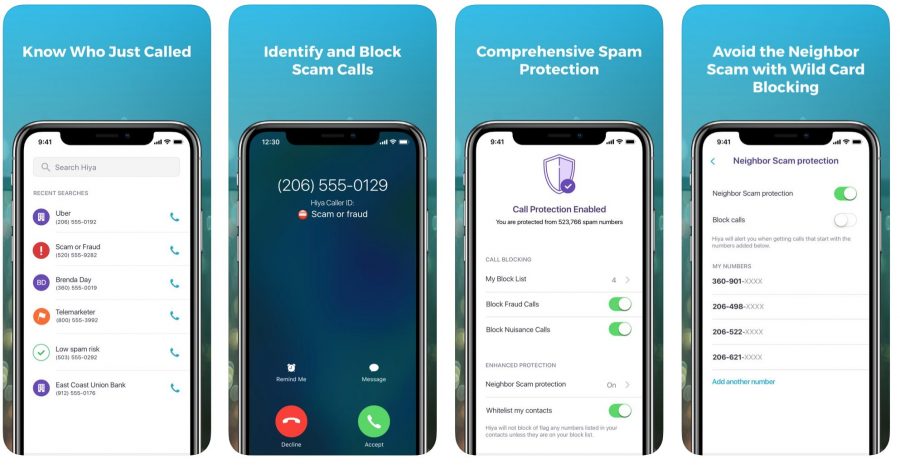 It’s no secret that robocalls—fraudulent calls made by automated systems—are out of control in the United States, which is why many iPhone users install apps to block them. But security consultant Dan Hastings has revealed to TechCrunch that many of these apps, like Hiya, TrapCall, and TrueCaller, send user data to third parties. For example:

After being called out, Truecaller updated its app and claims that it no longer sends data immediately. Hiya vaguely promised to do better but didn’t offer details.

Hastings pointed out that these practices violate Apple’s App Store rules, so it’s distressing both that these companies are intentionally trying to circumvent Apple’s privacy-protecting policies and that Apple is failing to catch them ahead of time.