Rich Trouton has provided a cogent explanation of and solution to a problem that was breaking news in the MacAdmins Slack on 24 September 2019. In short, an update to the Google Keystone update software inadvertently attempted to remove the /var symlink that points to the /private/var directory, which stores files necessary for macOS to boot. Google uses Keystone to update Google Chrome and other Google apps on the Mac, so it could have caused widespread problems.

Happily, most Google Chrome-using Mac users were unaffected, thanks to Apple’s System Integrity Protection (SIP), which safeguards /var. However, video professionals often disable SIP to use third-party video cards, and Macs running OS X 10.9 Mavericks or 10.10 Yosemite predate the introduction of SIP in 10.11 El Capitan and were also thus theoretically vulnerable. Once alerted, Google stopped delivering the offending update while it readies a fix. Initially, Google provided steps to fix a Mac with a damaged /private/var directory, but the company now recommends reinstalling macOS from macOS Recovery.

Even if Macs without SIP protection are somewhat unusual, this was still shoddy work on Google’s part, and the company should formally apologize for the trouble it has caused. 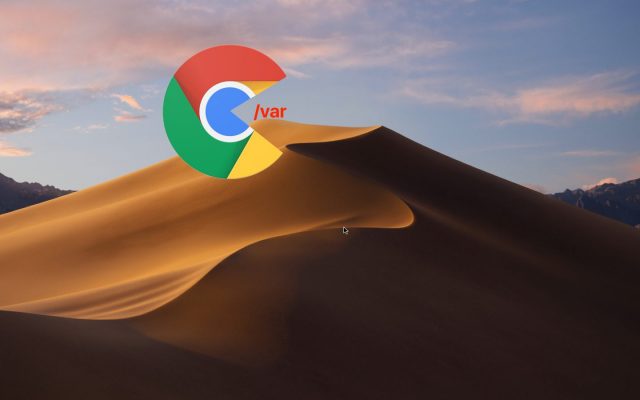