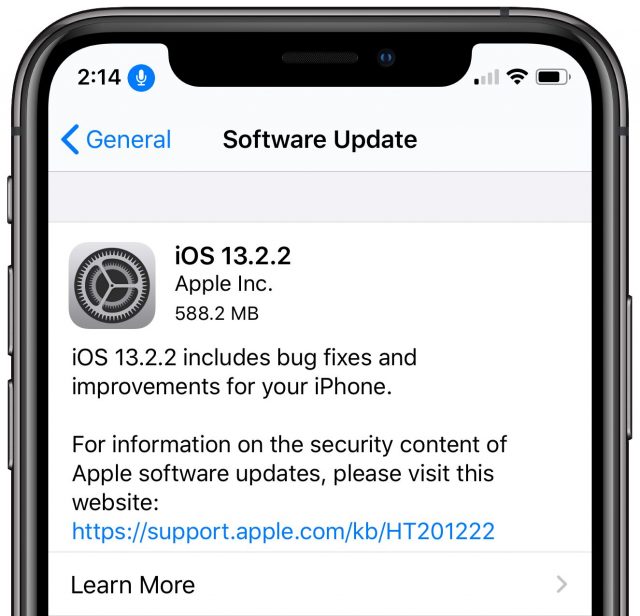 Although the problem with quitting background apps is the primary focus of these updates, they also address some obscure bugs that:

On the iPhone side, however, iOS 13.2.2 provides important fixes for bugs with cellular service, including:

Neither update has any public security fixes.

At the risk of sounding like a broken record, we recommend that if you haven’t yet upgraded to iOS 13, there’s little harm in holding off a little longer. But if you have jumped on the iOS 13 bandwagon, keep installing these updates and hold on tight, since it’s a bumpy ride.