Security researcher Brian Krebs stumbled upon something curious with a brand-new iPhone 11 Pro: it made user location requests even when location access was turned off for every app and system service. Apple initially brushed off Krebs’s concerns, saying there was no security issue. Apple subsequently provided a more thorough explanation, saying that it’s related to the new Ultra Wideband technology in the iPhone 11 models, which lets you do things like point one iPhone at another to initiate an AirDrop transfer. 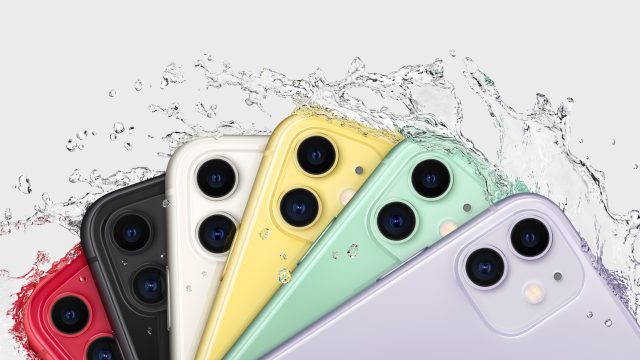 That makes some sense on the surface, but the deeper explanation doesn’t hold much water. The location information isn’t used for the Ultra Wideband technology itself (that’s what the new U1 chip is for), but instead to detect whether the user is in a country that doesn’t allow such technology. Krebs explains:

The one head-scratcher remaining is that the new iPhone seems to check whether it’s in a country that allows UWB fairly frequently, even though the list of countries where this feature is not yet permitted is fairly small, and includes Argentina, Indonesia, and Paraguay. A complete list of countries where iPhones can use UWB is here. The principal remaining concern may be that these periodic checks unnecessarily drain the iPhone 11’s battery.