9to5Mac’s Benjamin Mayo has taken on the heroic effort of documenting the past ten years of Apple history—from 2010 to the end of 2019—and compiling it all on one page. He starts with the 2010 introduction of the iPad, Apple’s fight with Adobe over Flash, and Antennagate, and ends with Apple’s pivot to services, the release of the iPhone 11, and the rollout of the 16-inch MacBook Pro and 2019 Mac Pro. 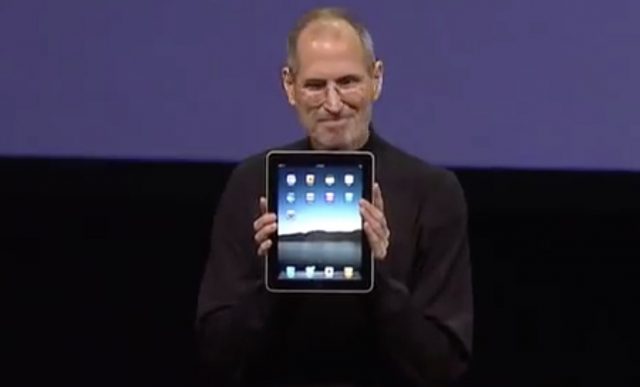 It was a busy decade for Apple, which saw the death of its founder and CEO Steve Jobs, the introduction of the iPad, MacBook Air, Apple Watch, Apple Pencil, and HomePod. During that time, Apple also grew to be not only the biggest company in the world but also the first to hit the trillion-dollar market cap.

Comments About One Page, Ten Years of Apple History