A joint investigation between Motherboard and PCMag revealed that antivirus maker Avast collected Web browsing data from users of its antivirus products and sold it through its Jumpshot subsidiary. Jumpshot boasted of having access to “Every search. Every click. Every buy. On Every site.” and claimed its clients included Google, Intuit, McKinsey, Microsoft, and others.

It was revealed last year that Avast was collecting data from its browser extensions, which led Google, Mozilla, and Opera to remove those extensions from their respective extension stores. However, Avast could still collect data from computers on which users had installed its Avast Security antivirus software, as well as AVG AntiVirus, which the company also owns.

Jumpshot claimed that the data was anonymized, but a client could easily connect that data to other information to reveal user identities:

At first glance, the click looks harmless. You can’t pin it to an exact user. That is, unless you’re Amazon.com, which could easily figure out which Amazon user bought an iPad Pro at 12:03:05 on Dec. 1, 2019. Suddenly, device ID: 123abcx is a known user. And whatever else Jumpshot has on 123abcx’s activity—from other e-commerce purchases to Google searches—is no longer anonymous.

Shortly after these reports were published, Avast announced that it was eliminating its data-collection practices and shutting down Jumpshot. Regardless, we still recommend that you uninstall any products from Avast and avoid them in the future, given that the company did the right thing only under tremendous pressure from the press and legislators. Trust abused in such a significant manner cannot be regained by a single positive action.

We don’t run or generally recommend antivirus software, particularly the sort that sits in the background and scans continuously, because it can hurt performance. However, if you need to help a less experienced user who might have been suckered by adware or other malware, try the free version of Malwarebytes and run scans manually every so often. 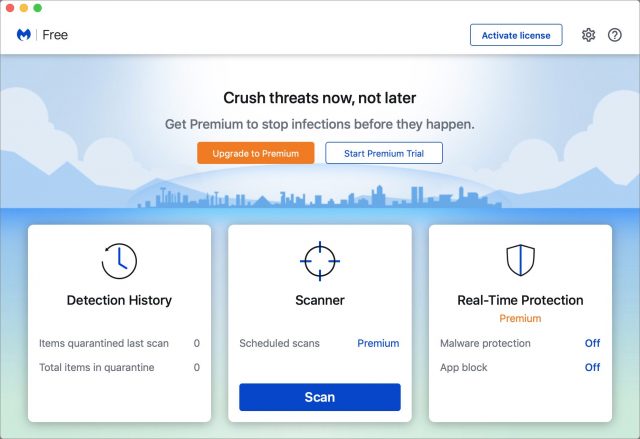