It’s no secret that Apple is protective of its image. In a wide-ranging interview with Vanity Fair, Knives Out director Rian Johnson revealed that Apple will let filmmakers use iPhones in their movies only if the bad guys don’t have them on camera. It has long been rumored that Apple makes demands like this. In 2002, eagle-eyed viewers of the TV show 24 figured out which character was a traitor, because the good guys all used Macs, while the bad guys used PCs (duh). However, on shows produced for Apple TV+, every character seems to use Apple products, regardless of alignment. 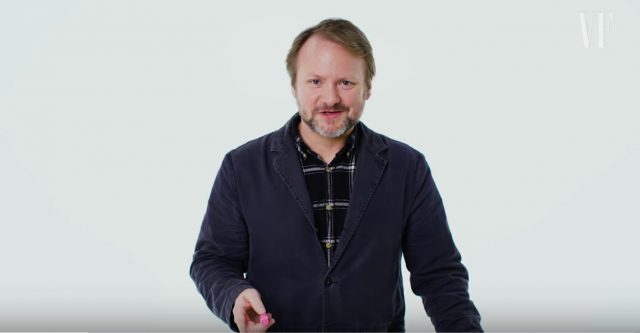 Apple exerting pressure on studios to present its products in the best light isn’t unusual. In fact, Apple’s interference pales in comparison to that of the US Department of Defense and Central Intelligence Agency, both of which have exerted an outsized influence over Hollywood since at least the 1950s.