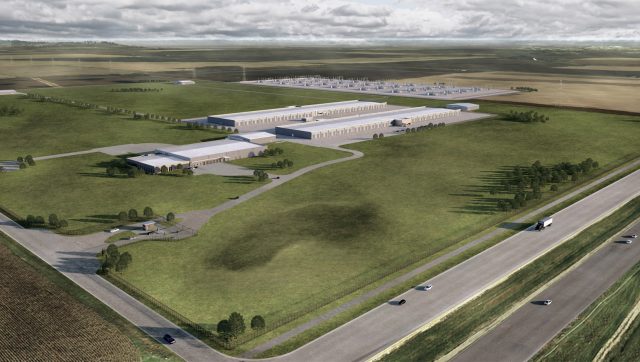 Part of the increased efficiency is due to smaller companies abandoning their inefficient servers and switching to larger providers like Amazon and Google, who have the resources and motivation to eke out every bit of efficiency from their data centers. Big tech companies can reduce power usage through techniques like custom chips, high-density storage, custom cooling systems, and virtualization. And if you follow Apple news, you’re probably familiar with Apple’s efforts in this area—the company says that all of its offices, retail stores, and data centers in 43 countries run entirely on renewable energy, mostly generated from Apple’s own projects. However, Bitcoin is still an issue.