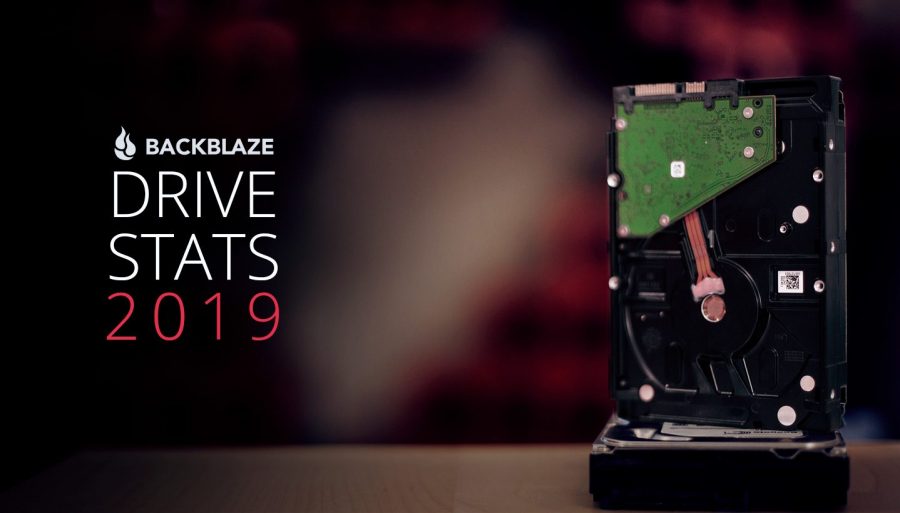 For years, the online backup service Backblaze has been publishing its hard drive failure statistics, and the company has now released the numbers for 2019. With nearly 125,000 spinning hard drives in operation in 2019, Backblaze’s data is the best you can find. Unfortunately, as drive capacities increase, the drives Backblaze prefers are increasingly unlike the drives everyday Mac users need.

Unsurprisingly, Seagate drives again had the highest failure rates, which has been a pattern over the years. HGST and Toshiba drives had failure rates well under 1%, but many Seagate models were higher, with the 4TB ST4000DM000 at 2.00% and the 12 TB ST12000NM0007 at 3.32%. 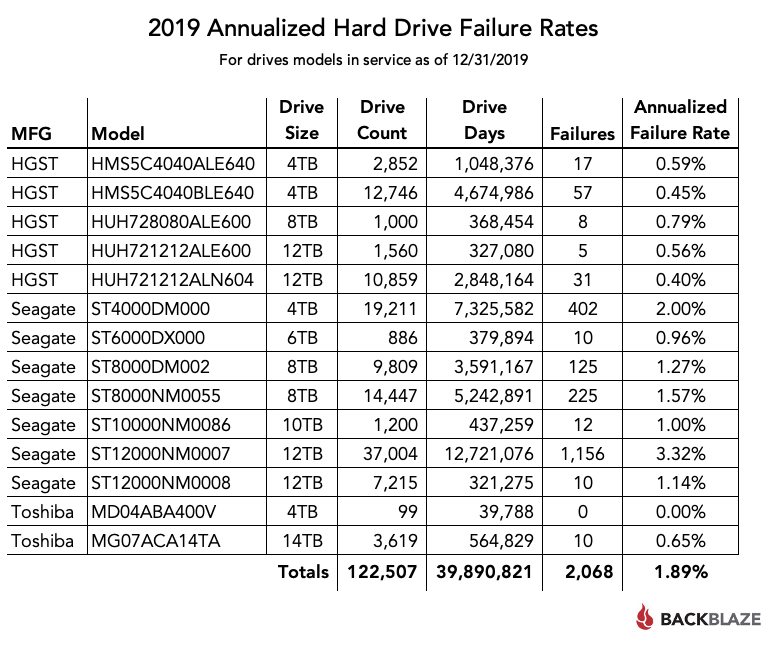 While Backblaze didn’t have enough information to include them on the chart, the company has had good success with 16 TB drives from different manufacturers. However, Backblaze has had so much trouble with its 12 TB Seagate drives that it’s working with Seagate to replace them.