Wired UK has published a look at the explosive growth of Apple’s AirPods. Despite little promotion from Apple, the AirPods have overtaken AMD, Shopify, Snap, Spotify, and Twitter in revenue. In 2018, they earned an estimated $3.3 billion. In 2019, AirPods revenue shot up by 121% for an estimated total of $7.3 billion. “It was almost like wildfire how quickly it spread,” said Apple Vice President of Product Marketing Greg Joswiak. 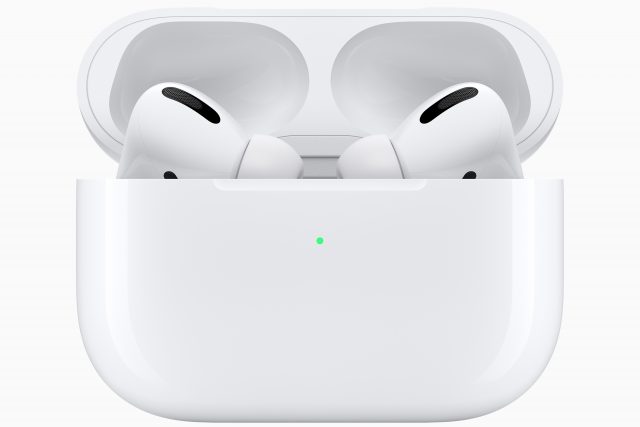 Apart from some recent issues with unavoidable firmware updates (see “AirPods Pro Firmware Problems,” 4 May 2020), the only notable concern about the AirPods revolves around their essentially disposable nature—their lithium-ion batteries are sealed in. Apple offers a recycling program, but realistically there are going to be a lot of AirPods in landfills. We can hope that Apple’s engineers will put in the necessary effort to create AirPods with replaceable batteries, but despite Apple’s claims about environmentalism, that seems unlikely to happen.

Comments About The Stratospheric Growth of the AirPods