Apple’s 31st Worldwide Developer Conference is going to be unlike any the company has held before. Due to the COVID-19 pandemic, the entire event, taking place from June 22nd through June 26th, will be held purely online. The WWDC keynote, usually of the most interest to the general public, will be streamed 22 June 2020 at 10 AM PDT at apple.com, in the Apple Developer app, the Apple Developer Web site, the Apple TV WWDC app, and YouTube. Registered developers will have access to other sessions, such as the Platforms State of the Union, and developers will be able to request one-on-one appointments with Apple engineers. 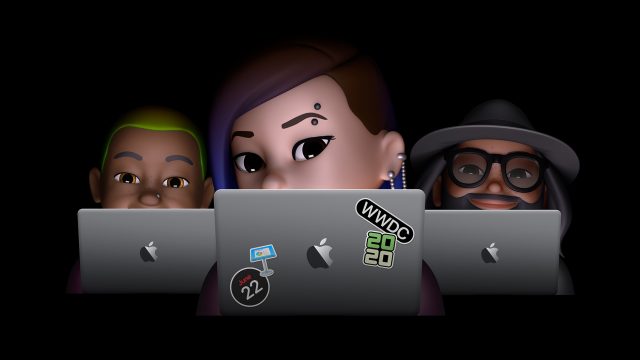 As always, we’ll be chatting about the keynote as it happens in our SlackBITS #events channel. Sign up and join us!