The New York Times has always been leery of Apple News, sharing only a handful of articles per day and not participating in the Apple News+ subscription service, but now the newspaper has withdrawn entirely. Nieman Lab’s Ken Doctor went digging to find out why. There are two related reasons: The New York Times wants to be less reliant on distribution platforms, and the COVID-19 crisis has driven record numbers of readers to the paper, making it easier to re-examine its relationships with the tech giants. 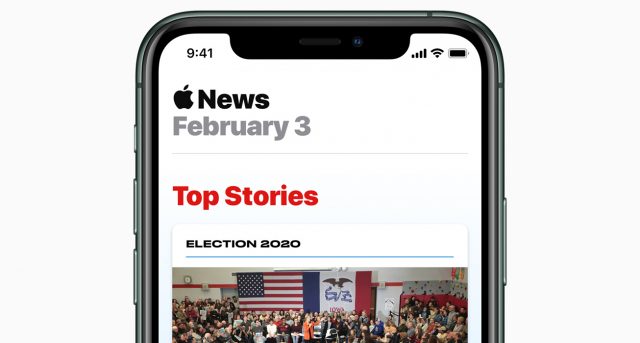 “This has been a moment where something like 250 million—somewhere between 250 and 300 million people—used The New York Times at the height of the COVID crisis,” New York Times COO Meredith Levien said. “Ultimately the thing we’re trying to do is play a bigger role in many more people’s lives. And I think with each passing year, we’re getting better and better at doing that ourselves,” she added.

In the end, it’s all about encouraging direct relationships with readers whenever possible, something that we at TidBITS have long focused on as well.

Comments About The New York Times Pulls Out of Apple News