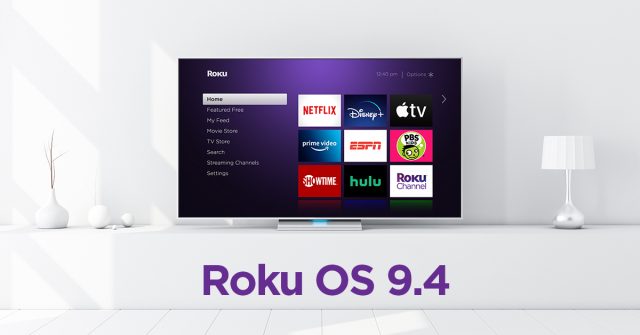 The company says that Roku OS 9.4 will start to roll out this month, and it should be available on all supported players in the coming weeks. However, if you have a Roku TV-enabled set, you may have to wait a bit longer, because the company says phased updates will be released over the next few months.

Apple has been expanding the Apple TV ecosystem to other TV platforms over the past couple of years, with the Apple TV app appearing on several platforms and AirPlay 2 and HomeKit being added to LG, Samsung, Sony, and Vizio TVs.

Comments About AirPlay 2 and HomeKit Coming to 4K Roku Devices