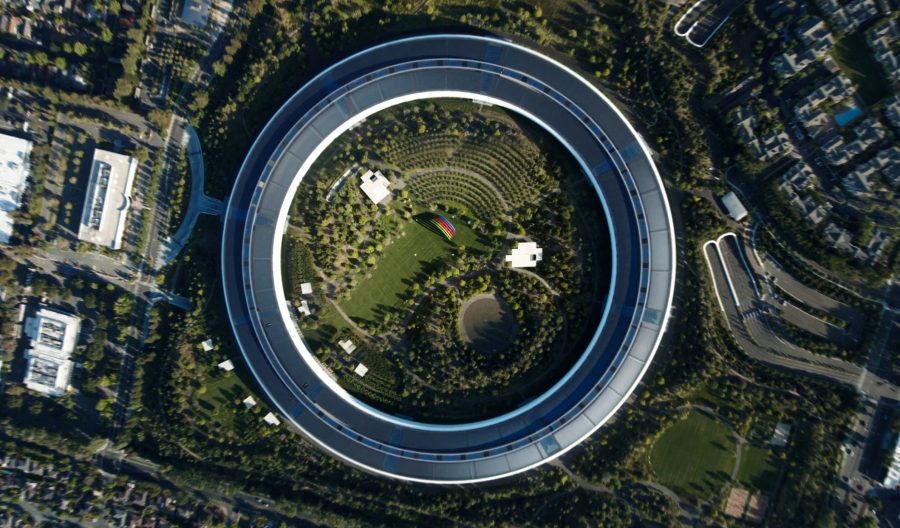 Steve Jobs is credited with the greatest business turnaround in history, transforming the struggling Apple into one of the world’s largest and most powerful companies, with market-dominating products. How did he do it? He started by firing all of Apple’s general managers and restructuring the company.

In the Harvard Business Review, Apple VP Joel Podolny, dean of Apple University, and Morten Hansen, a faculty member at both Apple University and UC Berkeley, have written an extensive examination of how Jobs refactored the company upon his return, and how Apple has built upon that structure ever since. When Jobs returned to Apple, it was organized around products like a conventional company, with a division dedicated to the Macintosh, another to the Newton, etc. Jobs decided that this approach hampered Apple’s ability to innovate. He switched the company to a functional structure, with divisions for hardware and software, and where individual product managers were insulated from short-term market pressures. And it ensures that work isn’t unnecessarily duplicated—a 600-person camera hardware group provides technology to multiple product lines.

Two keys enable this approach to work. One is that Jobs emphasized having managers be product experts, instead of relying on general-purpose management. (The idea of having managers who understand their products deeply is still a foreign concept in the corporate world.) The other is that senior R&D executives receive bonuses based on the performance of the entire company, instead of just their own products. That lets Apple experiment with less-popular products like the Apple TV and HomePod rather than focusing on just iPhones.

The entire article is a fascinating read for anyone interested in the business of Apple.