Changes to search in iOS 14 have Ars Technica and other outlets speculating that Apple could be building its own search engine as an alternative to Google. Although some searches still point to Google, others bring up direct links to Web sites. 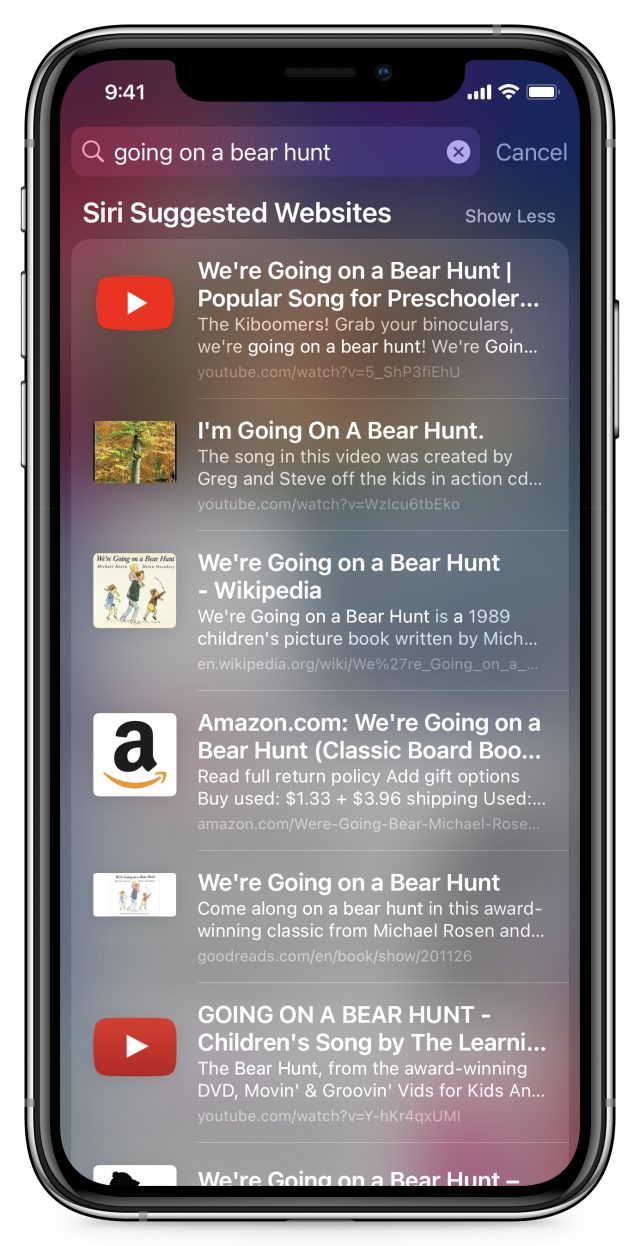 But there’s more to the speculation than that: in 2018, Apple hired John Giannandrea, the former head of Google search. Apple has also posted several job openings for search engineers. Plus, observers have often noticed more hits from Applebot, the Web crawler that Apple announced in 2015. And, of course, Apple prefers to rely on other companies for core capabilities as little as possible, Apple Maps and the move to Apple silicon being obvious examples of that.

It’s also possible that pundits are reading too much into this.  It’s hard to see Apple enthused about having to give up $8–$12 billion in revenue and take on the significant expense of trying to build a search engine that meets users’ needs. Apple would have to either eat the loss and the costs or attempt to expand its ad business to take up the slack, neither of which seem appealing.

Comments About Is Apple Building Its Own Search Engine?