Facebook’s day of reckoning has come. The US Federal Trade Commission has filed a lawsuit against Facebook that seeks to split the social media giant from the image-sharing social network Instagram and messaging app WhatsApp. The FTC is also seeking to prohibit Facebook from imposing “anticompetitive conditions” on software developers and require Facebook to seek prior approval for future mergers and acquisitions. A separate lawsuit, led by New York Attorney General Letitia James and joined by 48 US states and territories (including the District of Columbia and Guam), lays out the case against Facebook in detail. 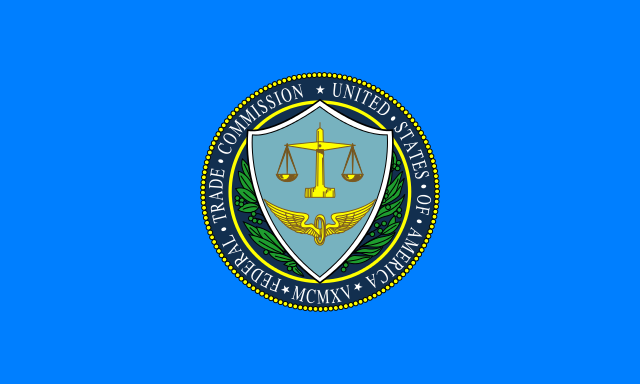 Facebook purchased Instagram for $1 billion in 2012 and WhatsApp for $19 billion in 2014. The FTC and the attorneys general claim that Facebook made both purchases to “eliminate threats to its monopoly.” They also claim that Facebook has engaged in anti-competitive practices against third-party developers by allowing access to certain APIs only if they agreed not to create features that would compete against Facebook.

Facebook responded by calling the lawsuits “revisionist history” because the FTC approved both mergers in the first place. That’s a fair point, but given the broad bipartisan support for the suit—how do you get 48 attorneys general to agree on anything?—it’s clear that there’s some serious political will to address the problem of Facebook’s dominant position in social media. Regardless, don’t expect anything to happen quickly—these sorts of cases and the appeals can drag on for years.