The bad news, for those who prefer iPhones that fit in their hands and their pockets, is that TrendForce reports that Apple has ended iPhone 12 mini production early due to low sales. The good news is that Apple is still expected to release an iPhone 13 mini later this year. Sadly, the article also suggests that Apple plans to stop making 5.4-inch iPhones in 2022.

We hope Apple has sufficient stock to ensure a healthy iPhone 12 mini supply until the lineup refresh later in the year. But if you don’t want to risk missing out on a smaller iPhone, you might consider grabbing an iPhone 12 mini now, especially if you see any good deals. While reports indicate that we’ll see an iPhone 13 mini, that’s far from a guarantee.

It feels as though the iPhone 12 mini was doomed to fail because Apple released the second-generation iPhone SE six months before, and many iPhone SE diehards likely bought that model, especially given its aggressively low price. That was exactly what happened to TidBITS co-founder Tonya Engst, who would have preferred the iPhone 12 mini if she hadn’t just purchased a new iPhone SE. 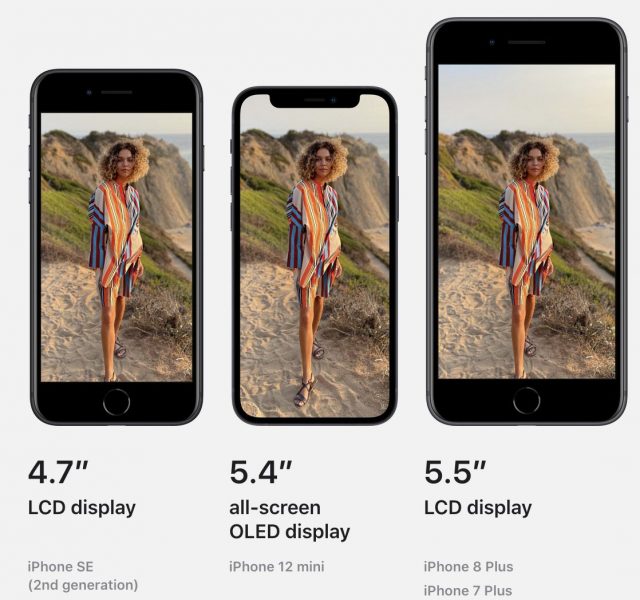