In theory, Apple TV Channels makes TV subscriptions simpler because you can sign up for third-party services in the Apple TV app using your existing Apple payment method. Unfortunately, Apple TV Channels subscribers have experienced some headaches over the past week.

First, WarnerMedia shut down its HBO Apple TV Channel as of 22 July 2021, expecting users to switch to the HBO Max app. Apple sent users an email letting them know what happened and that they will receive a refund or credit for any unused portion of their subscriptions. Apple also gave them a code to get three months of HBO Max ad-free at a discounted rate of $9.99 per month. That code works through 5 September 2021. 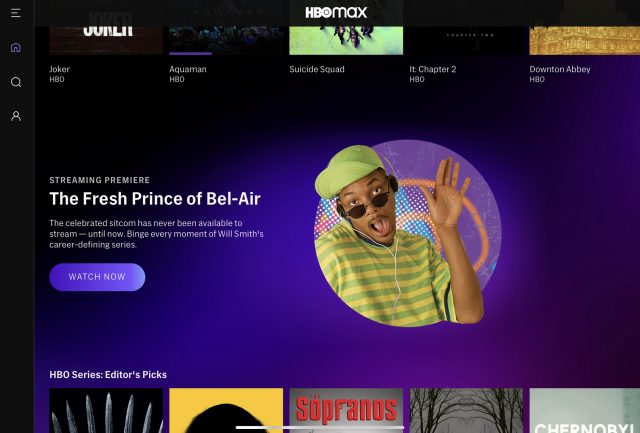 Second, while Paramount+ and Showtime are both still available on Apple TV Channels, those who took advantage of last year’s two-for-one subscription have had those subscriptions canceled without warning. It’s not yet certain if the cancellation was a bug or was intentional. To see if your subscription was canceled, go to Settings > Your Name > Subscriptions on an iPhone.