As for the exact reason why browser developers chose blue, it’s still a mystery, but Blanchard offers some theories. Some say it’s a standard to maximize contrast, but it’s not a particularly high contrast color choice, and Mosaic predates the W3C Web standards organization by nearly a year. Instead, Blanchard leans toward the booming popularity of color monitors in the early 1990s and the fact that Mosaic was so ubiquitous. 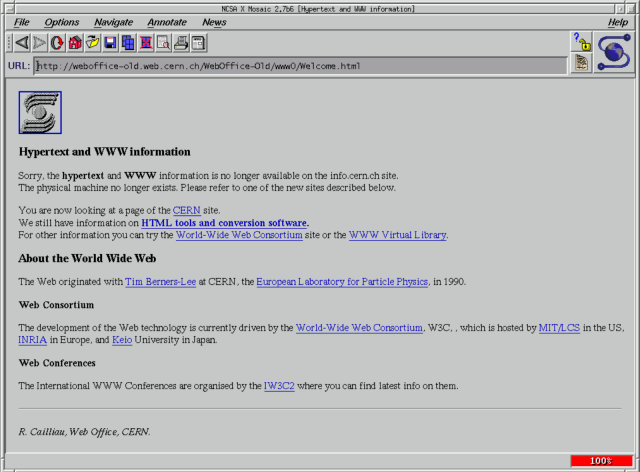 However, it could be as simple as a key programmer liking the color blue—some decisions really are arbitrary. Even if Blanchard fails to unearth a definitive answer, her trip through history is fun to read.

Comments About The Mystery of Why Web Hyperlinks Are Blue