TidBITS readers love to debate whether Apple TV+ is a success or failure. With only an estimated 8.1 million US subscribers and only about 20 million paying customers worldwide, it lags far behind streaming giants like Netflix (209 million subscribers) and newcomer Disney+ (116 million subscribers). Observer spoke with some industry experts for analyses of Apple’s strategy. The upshot:

Long story short: it’s all a revenue diversification play designed to create added value for Apple’s products and bundles. That’s a separate ambition from Netflix’s goal of selling only subscriptions for entertainment content or Peacock’s goal of helping to sell Comcast internet and TV deals.

Apple’s main goal is to supplement its highly profitable hardware businesses and bolster its Apple One service bundle. To improve that value proposition, it’s building Apple TV+ slowly, focusing on quality over quantity and spending much less than its streaming rivals. Meanwhile, it’s amassing an extensive database of viewer preferences to inform future content decisions. More like Ted Lasso and For All Mankind, please.

One problem for Apple TV+ is its high churn rate, which analysts attribute to a lack of “snackable TV,” like the 11 seasons of Frasier that people can watch over and over again. But Apple has time to catch up there as well, if it so wishes. Amazon purchased MGM but can’t stream all of its content due to existing licensing deals. 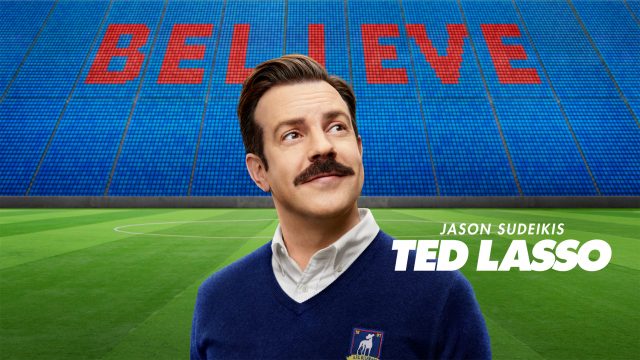 Comments About Why Analysts “Believe” in Apple TV+