MacRumors notes that Apple introduced the current seventh-generation iPod touch in May 2019, making it 1000 days old. Even then, it was a modest update, as Adam Engst noted in “New iPod touch Gains A10 Chip and 256 GB Configuration” (28 May 2019). It is the only iPod still in production, and it’s one of Apple’s least-expensive devices, starting at $199.

Will Apple ever release an updated iPod touch? The current model is compatible with the current iOS 15, but if iOS 16 were to drop it off the train, that might be incentive enough for Apple to release an update with a more modern processor. The iPod touch would seem to be ideal for some kids, but we assume that sales are minimal or Apple would have treated it like the base-level iPad, which receives regular hardware updates. 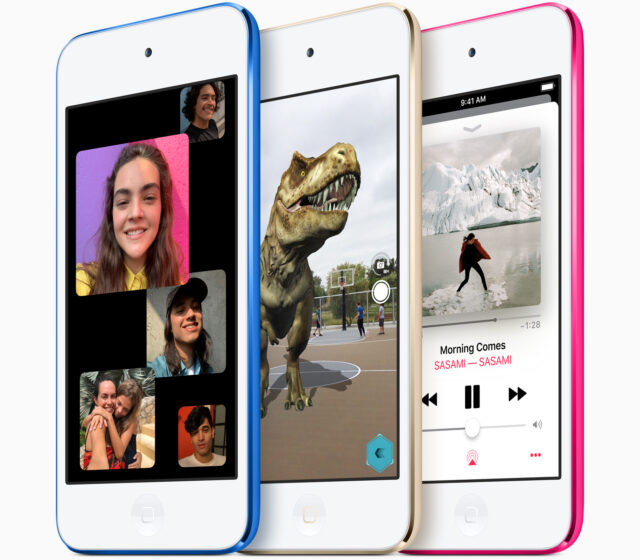 Comments About Has Apple Abandoned the iPod touch?